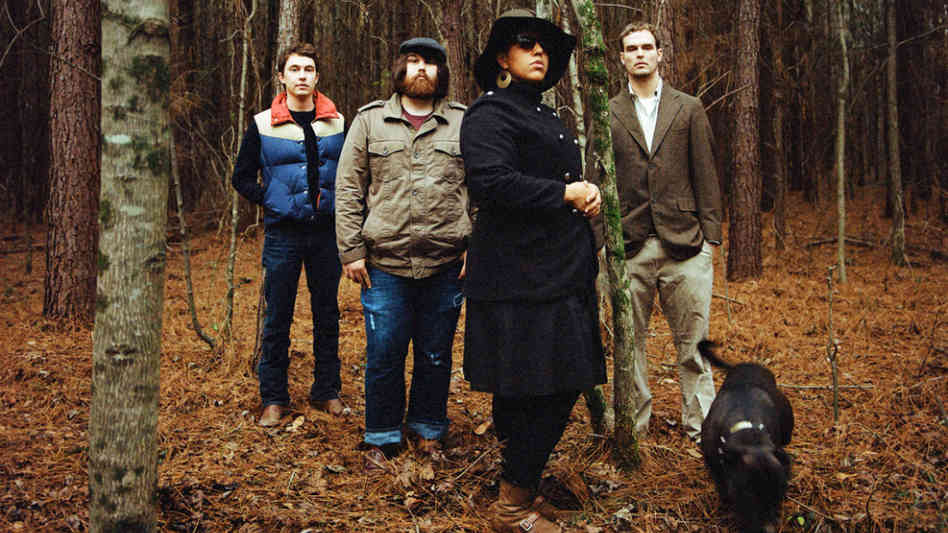 It’s been a pretty crazy couple of weeks for Brittany Howard, huh? The Alabama Shakes (and Thunderbitch) frontwoman performed live in a Grammys ensemble that included Elton John last week. Though she and the band didn’t nab any of the three Grammys they were nominated for, this weekend they made their Saturday Night Live debut. And that’s almost as cool, right? Check out the Shakes’ performances of “Hold On” and “Always Alright” (from the Silver Linings Playbook Soundtrack) below:

2012 might have been Alabama Shakes’ breakout year, but, at this rate, 2013 is shaping up to be even bigger for the group! Also, we think there’s a good chance you’ll be seeing the rockers from down the road at this year’s Bonnaroo.