Kickstarter has long been the most popular platform for crowd funding creative projects. It’s widely-known, accessible, incentive-based, and easy to use. Because of this, it’s become a go-to platform for independent musicians to reach out to fans in order to secure funding for tours and record releases. It’s a really interesting and, so far, fruitful funding model that creates a sense of community and connection between consumer and content creator. 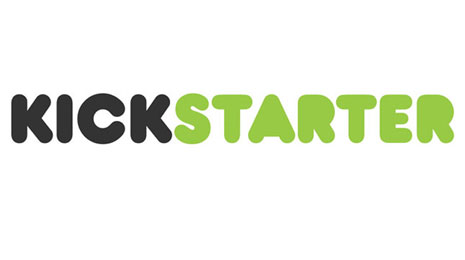 Up until now, Kickstarter has officially only been a web-based platform. I always felt it was kind of strange that such a progressive startup, especially one that caters to touring musicians, mobile developers, and other creative types who primarily operate on their mobile devices, did not have an accompanying mobile platform as well. Though unofficial Kickstarter apps have been around for awhile (and none of them are great), the company finally launched their own app on Valentine’s Day. That alone is newsworthy, because Kickstarter is an important tool for so many musicians, but, to my surprise, look what I noticed while checking out the app: 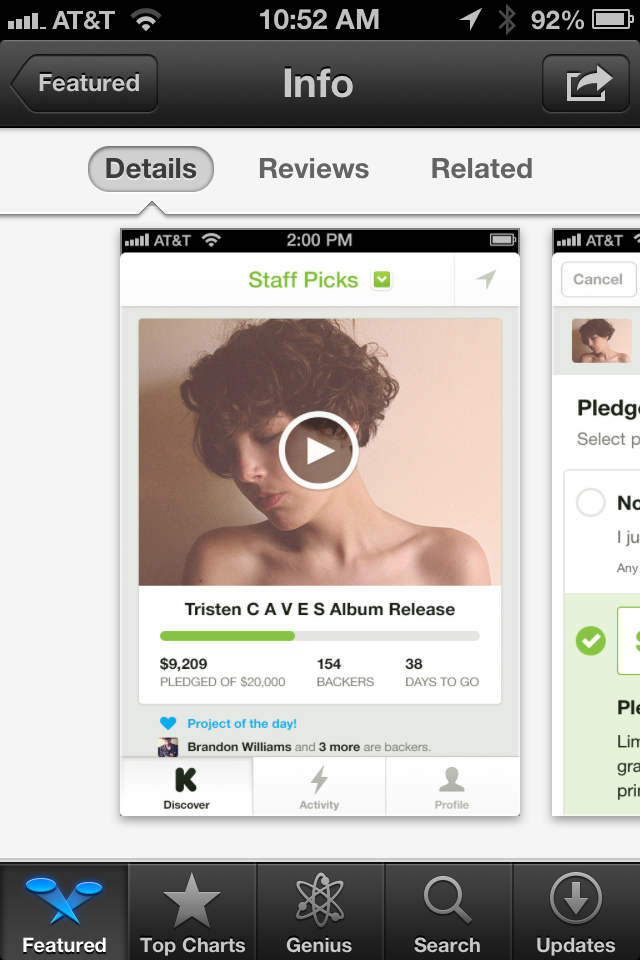 Yep, it’s Nashville’s own Tristen featured in the first couple of screenshots in the iOS App Store preview! The app itself is also currently listed as an Editor’s Choice in the “featured” section of the App Store. We told you a few weeks ago about Tristen’s Kickstarter campaign to fund the release of her new album C A V E S. She’s had some spectacular success, but, with just two weeks to go, she’s still $5,000 from reaching her $20,000 goal and she still needs your help! The way Kickstarter works is you only get the money if you hit or exceed your goal, so take a minute to check out her campaign page and spread the word! The Tristen love from the Kickstarter team is cool, but love from the fans is what will get her record made (and can earn you some cool prizes as well)! 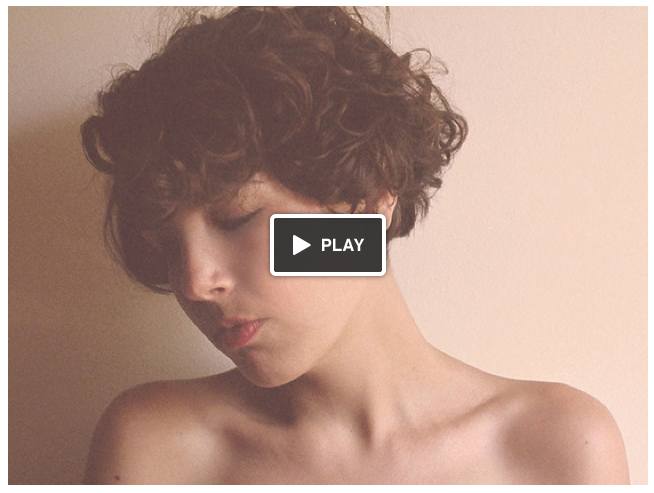