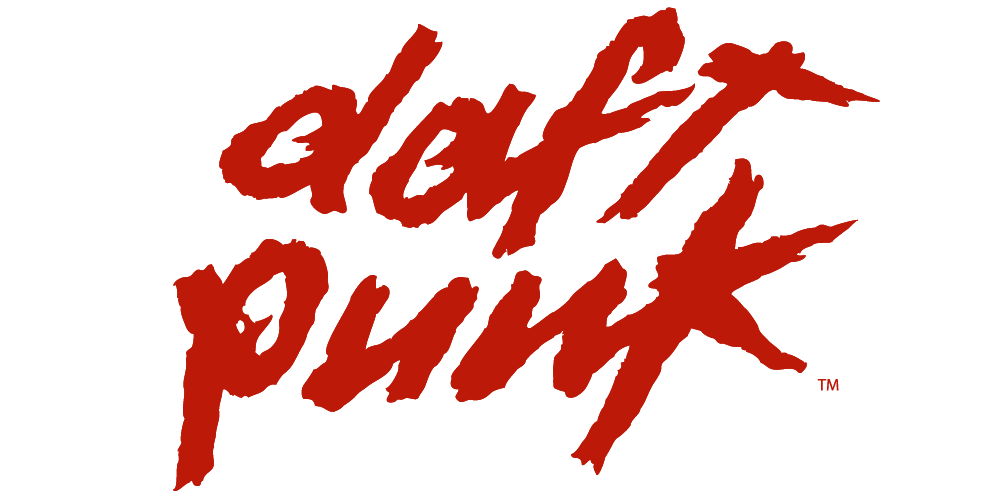 The last time French robot helmet-donning EDM duo Daft Punk released a proper studio album, Skrillex was still just a kid named Sonny who played bass in a screamo band, an up-and-comer named Deadmau5 had just released his very first album independently, and fellow French duo Justice were still two years away from their debut. As much as the electronic music landscape has changed (and, somewhat surprisingly, spilled into the mainstream, as it likes to do once a decade or so) in the past 8 years since Human After All, Daft Punk could practically be considered the EDM equivalent of classic rock to this point. That’s not to say the duo (Guy-Manuel de Homem-Christo and Thomas Bangalter) haven’t been keeping active- Daft Punk have released a live album, two remix albums, two compilations, and scored a movie soundtrack in the interim. 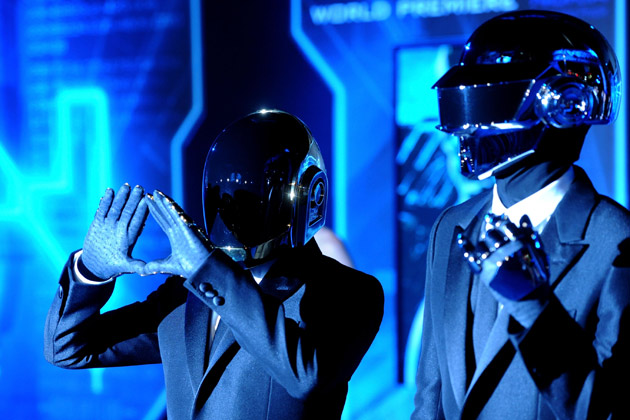 As a group, Daft Punk keeps us updated with band news about as often as they appear without helmets (that is to say, never). That’s why news that the group has just signed to Columbia Records and plans to release a new album seems to come out of nowhere. The album is reportedly set for spring (possibly May), will feature production from Nile Rodgers, and is rumored to include an exciting spread of high-profile guest collaborators. As excited as we all are for the record, which has certainly been a long time coming, we’re even more excited about the prospect of arguably one of the best live electronic bands in history returning to performing. That begs the next logical question: What does this mean for Bonnaroo?

Well, I’ve got some good news and some bad news. It had long been rumored that Daft Punk would headline this year’s Coachella. Now that the lineup is out, we know that isn’t happening. Some rumors persist that they could make a surprise appearance onstage with Phoenix, as they’ve been known to do in the past, but I can’t imagine that they would go to all that trouble if they’re not even playing the festival. NME reports that the band will definitely not be touring in 2013, but, to be fair, a one-off festival slot isn’t technically a tour. What may not bode well for ‘Roo, however, is that the group was reportedly offered a “huge sum of money” for the Coachella gig and ultimately turned it down. Can Bonnaroo outspend Coachella? Probably not. Could Bonnaroo get more economical with their second-tier headliners and snag the robot rockers to one-up Coachella in the surprise and buzz department? It’s possible. EDM artists are a guaranteed huge festival draw these days and an essential staple for diversifying a lineup. The chances seem especially likely if some of the other rumored big names (Bowie, Prince, Paul McCartney) turn Bonnaroo down. Either way, we’ll find out soon!