It’s the final round of Communion Nashville over at The Basement for 2012, and, per usual, the line up is stellar.  This is finally the time that I make it down there, and below are the players that I’ve been listening to in preparation.  You can grab tickets at Grimey’s or hand over a 10 spot at the door.  Get out and support your live local music scene!

The Wans are a loud three piece rock band that take their name from the Irish phonetic spelling of “The Ones” because Irish guitarist Simon Kerr thinks it’s funny to listen to Americans try to speak with an Irish accent.  I shit you not, read that same line for yourself over at their Facebook page when you go over there to like them.  Check out “Want You” and “Shoot For The Thrill” below.

Mockingbird Sun takes their name from the bird that is known to have one of the loudest calls in the country, and is the only bird known to make ruckus all through the night.  Coincidence?  Prolly not.  You can check out some of the jangle country from this Texas breed three-piece below with their EP 3.  More info over at their Facebook page.

Carl Broemel is probably best known for the licks he lays down as guitarist for My Morning Jacket, but those that have been paying attention also know that there is a fire that burns in the one man show that he can provide.  It’s like “thinking man’s jazz” when Carl takes the stage, or at least that is the memory that is seared in my brain from that Soundland 2011 set over at Station Inn.  I guess the folks over at Daytrotter thought the same when they invited him to drop a set.  Check out what My Morning Jacket might sound something like without Yim Yames yacking it up with Carl’s “All Birds Say” below.

Norma Jean Martine is a name I’ve seen on concert calendars around town, but this is the first get-to-know for me.  Apparently, this is the first get-to-know for the internet as well.  There isn’t much out there about her.  Norma, if you read this, hollar.  I need more info on you, you sultry, R&B-tinged, singer lady.  Check out “Have I Told You” below.

The Saint John’s …. speaking of brand new to the interwebs.  These guys don’t have any music out there, yet… but, according to their manager, we can expect some any day now.  I have no idea what to expect.  I guess I could make some wild-ass assumptions based on the photo on their Facebook profile.  I’m gonna go with Swedish Death Metal, but you should make your own call from the photo below. 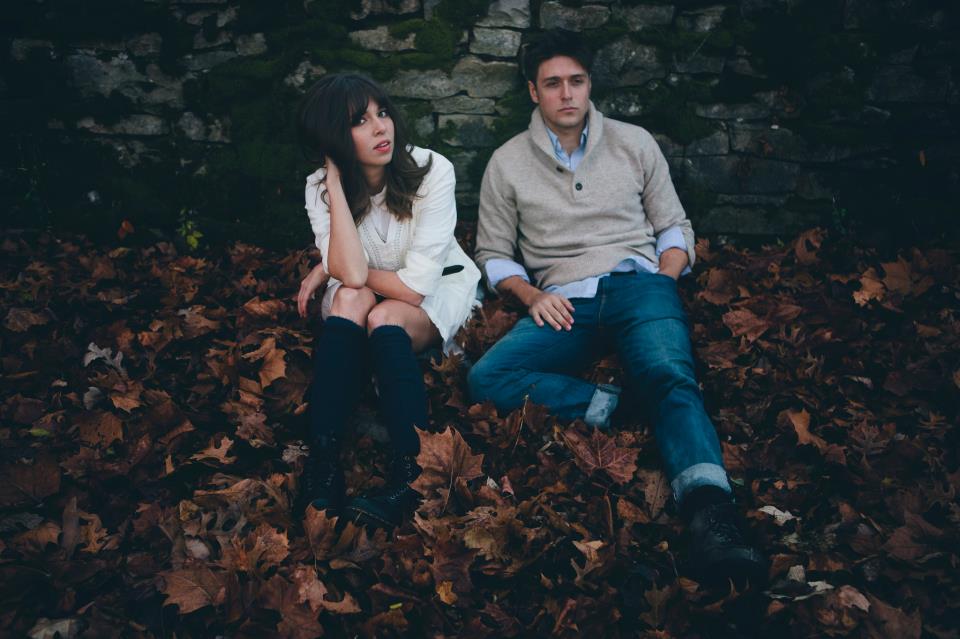 P.S. If you guys are still (or ever) took me seriously, shame on you.  If you make it to the show tonight (which I parenthetically recommend), be sure to share your experiences with us @NoCountryNash on Instagram, Tweet at us, or bring it on home to the Facebook page.  Get out and see some live music.