Me either!  I was out of town for the weekend, and rolled in late last night.  Only to awake this morning and find out that Dawes did a secret show with Apache Relay at The Basement.  John McCauley (Deer Tick) rolled in to provide 2/3 of side project Middle Brother at some point in the evening too.  No word if the other 1/3 (Matt Vasquez of Delta Spirit) made an appearance.

Your fearless radio DJ Lt. Dan Buckley was there, and he tweeted blurry instagram pictures of the late night shenanigans.  I’ve included a few of those below, but you can head over to Lt. Dan’s twitter page for the full story.  Hopefully, the Cream made it out, and they will have some better pictures later.  I’ll keep my eyes open and let you know. 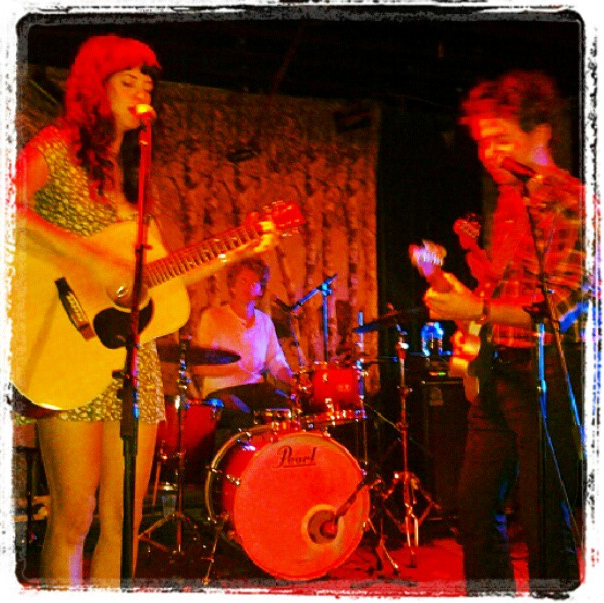 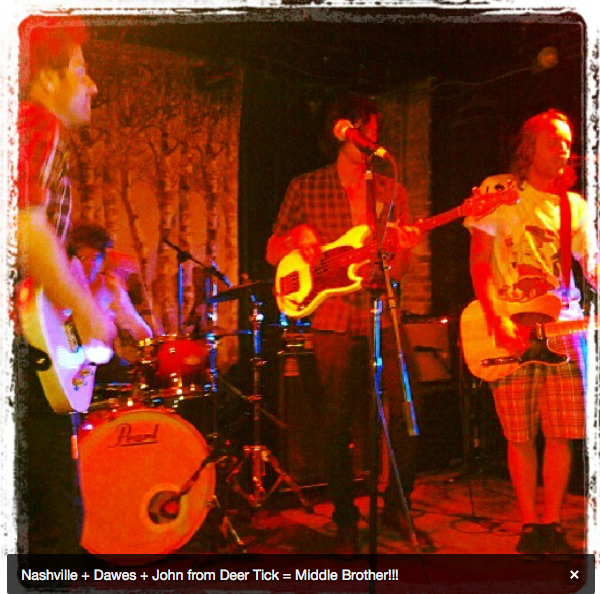 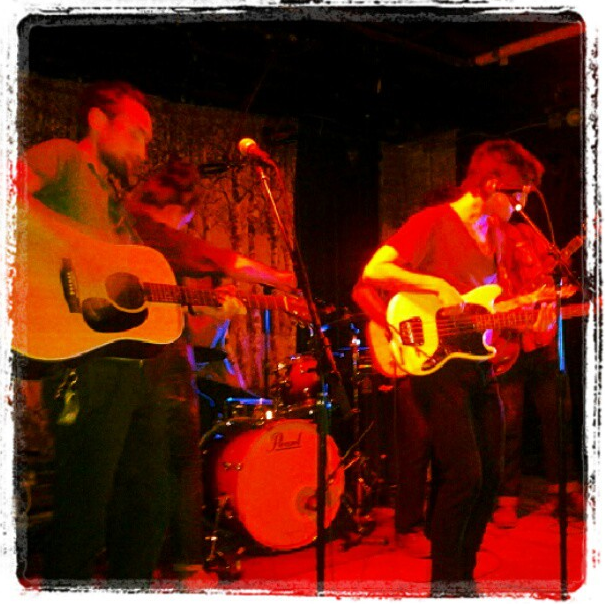 Sigh… sometimes you wake up in the morning to realize you missed the best party.