Get to know: Pree 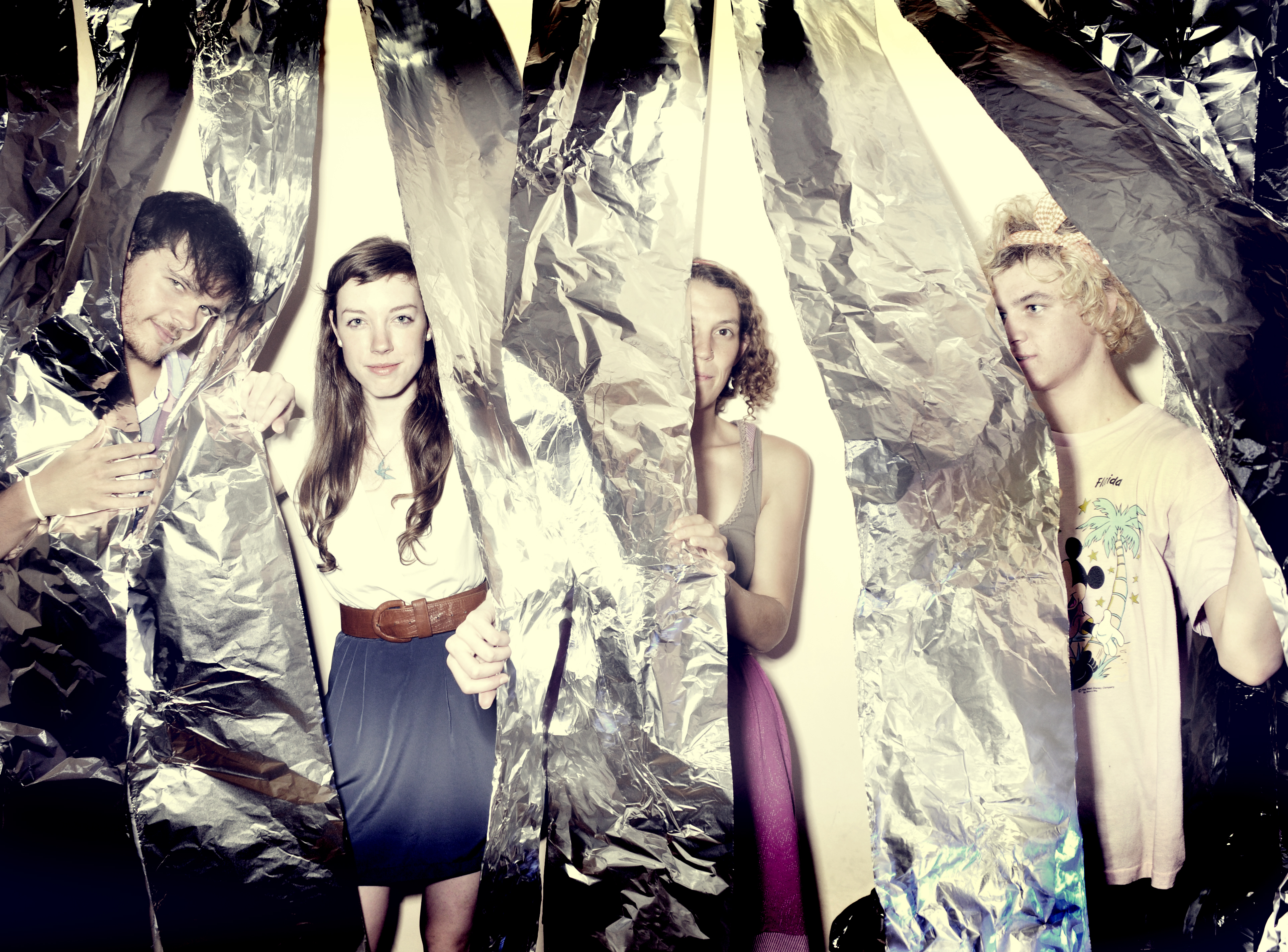 I just stumbled across some great new pop tunes that I want you to know about.  It’s Feist/Regina Spektor/Fiona Apple-like feel good music that could easily end up in a commercial convincing you to buy the next generation of iPod.  So, that being said, let’s get to know Pree, before your mom tells you about them next year.

After touring for two years with Le Loup, guitarist May Tabol returned home to to launch a new project with a close group of friends converging in the DC arts scene.  Now playing as a four-piece, Pree combines a wide variety of folk instrumentation with electric and digital elements to create a unique sound brimming with layered melodies and contagious energy.

The first release for Pree, Folly (releasing October 18, 2011 via Paper Garden Records), was written and recorded over the course of several heat waves and snow storms by May and her cohorts in a rotating cast of bedrooms, basements, and attics across the District, bearing witness to two foreclosures, a bit of squatting, a larger bit of eviction, and a subsequent life shuffle that would rival that of a wind-addled gypsy moth.  The patchwork, guerilla style of recording which grew out of necessity ultimately served to instill a sense of tension throughout the record, leaving one hanging on despite the imminence of something so delicate falling apart.

Pree is currently touring through the northeast and midwest in anticipation of the release of Folly, and they told us at NCFNN that they plan to be in Nashville in late November or early December.  I’ll keep an ear to the ground, and let you know when and where that is going to happen.

In the meantime, I have linked a couple of tracks from the upcoming release Folly below, so you can get to know Pree.  Then head over to Paper Garden Records to order a copy for yourself.