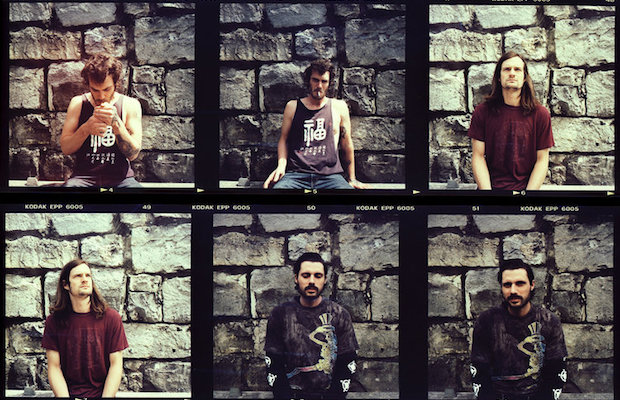 Win Tix to All Them Witches 12/27 at Exit/In!
Your Entries
0
Total Entries
25
Days Left
Ended
This contest expired.

Win Tix to All Them Witches 12/28 at Exit/In!
Your Entries
0
Total Entries
20
Days Left
Ended
This contest expired.

Win Tix to All Them Witches 12/29 at Exit/In!
Your Entries
0
Total Entries
21
Days Left
Ended
This contest expired.