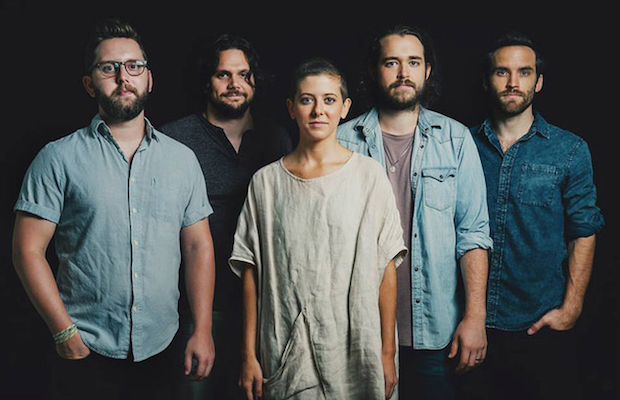 Back in June, we were thrilled to premiere Birdtalker‘s incredible debut single “Heavy,” which is featured on their upcoming EP, Just This, due out on August 19. In anticipation of their release, the group has released a stripped-down, cinematic acoustic video for the song. The mixture of a picturesque setting and the group’s stunning harmonies create a clip that is sure to sweep you away.

Now that you’re addicted to their blend of insightful lyrics and incredible instrumentation, pick up a ticket to their album release show at The High Watt on Sept. 1. Tickets are only $10, and guarantee you the gift of being among the first to hear their new EP in a live setting. Grab yours now and click below to see their new video for “Heavy.”