Watch The Mystery Lights Perform “What Happens When You Turn The Devil Down?” | Catch Them Tonight at Exit/In 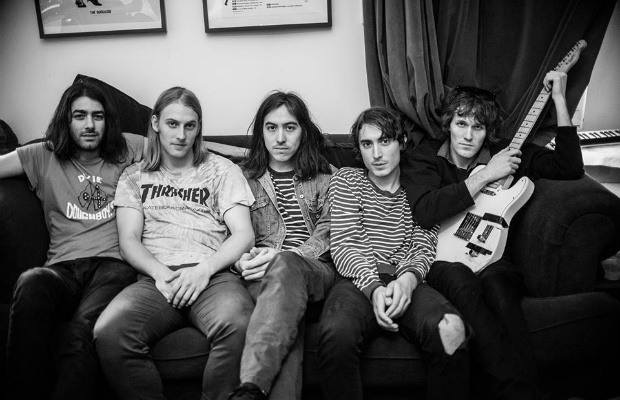 New York via central California rockers The Mystery Lights have been bringing their version of heavy fuzz infused rock, which conjures images of 60’s psych and 70’s punk, in some form or other for years.  Now with a new home at Daptone imprint Wick Records, The Mystery Lights have been making the rounds in support of their self-titled debut.  They recently recorded a live video for their track “What Happens When You Turn The Devil Down?” from their label’s backyard space in Brooklyn, and have embarked on a tour in support, which you can check out below.

Tonight, they will take over the Music City rock shop Exit/In, along with blog faves Savoy Motel and Lasso Spells.  Head below to get a taste, and head here to grab your $10 tickets.