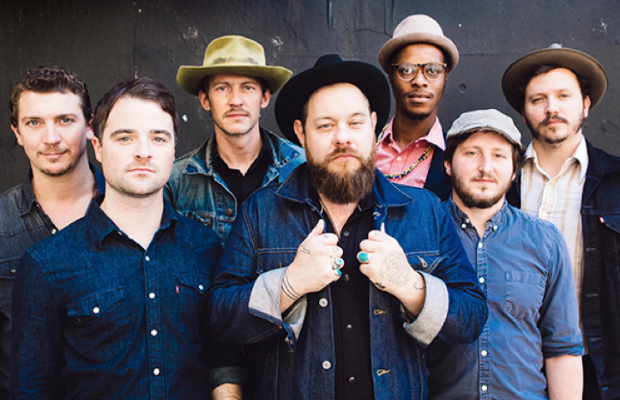 Nathaniel Rateliff & The Night Sweats are no strangers to Nashville, having performed here numerous times over the past few years.  It’s impressive to see the growth in the soulful folky collective though.  With the success of his self-titled Stax Records release last year and hit singles like “S.O.B.” and “I Need Never Get Old,” Rateliff and Co. have been mainstays on the festival circuit this year, and just wowed one of the largest tent crowds we’ve ever seen at Bonnaroo.  The band has announced more tour dates today, including his return to the famed Ryman Auditorium on Sept. 19 as the defacto kick off to AmericanaFest.

John Reilly and Friends are tapped in support for this show.  Tickets go on sale Friday July 8 for $30-$40 (with fan club tickets on-sale now), and are expected to move fast, so don’t dilly dally.