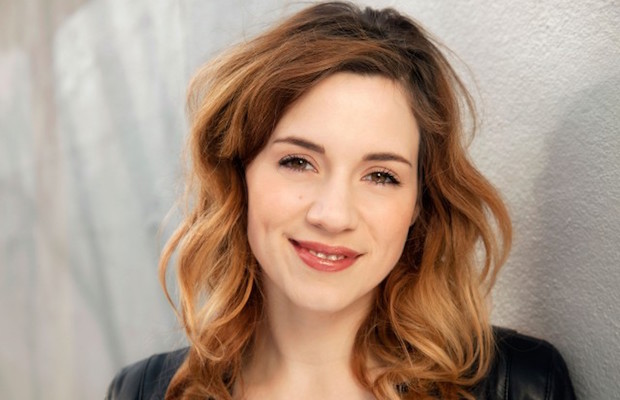 Hailing from Minnesota, comedian, actor, and improviser Alice Wetterlund found an attraction to theater in high school, ultimately moving to New York to study fine art in college. Exposed to a healthy amount of comedy at a young age, it wasn’t until several years after school that, on a whim, she opted to take an improv class at UCB, quickly falling in love with the comedy world and an attraction to the standup scene as well. Early work in commercials combined with her growing standup following led to appearances on @midnight, Chelsea Latley, Girl Code, and Adam Devine’s House Party, and, as an actress, Alice found breakout success for her role as Carla on HBO’s Silicon Valley, along with appearances in New Girl, The Interview, upcoming TBS comedy People of Earth, and upcoming film Mike and Dave Need Wedding Dates. With a sharp, witty, self-aware, and personal style, the now Los Angeles-based Wetterlund is fast becoming a name you need to know in the comedy world, regularly performing at UCB and various other clubs on the west coast and nationwide. Don’t miss your chance to see her at Bonnaroo!