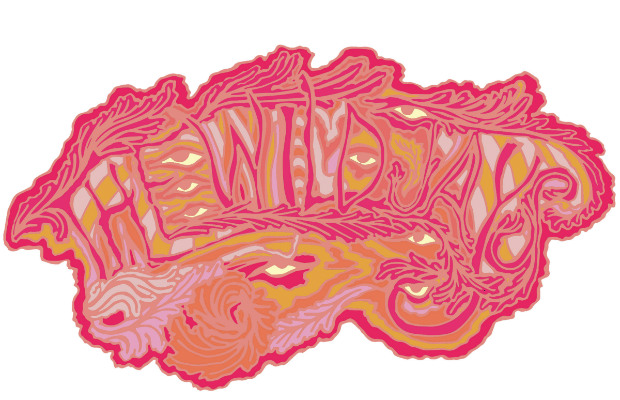 New band alert! The Wild Jays are new local psych rock trio that are preparing to release their debut LP, Murmurations, on June 3, and we are excited to premiere their single “Out In The Fields” to get you in the know about this killer new project.  Formed by a group of friends from different projects in the local scene, whose frustrations with the industry almost sent them packing from music altogether.  It was a few chance hang outs and relaxed jam sessions that led them to realize that together they possessed an undeniable chemistry.  The Wild Jays are comprised of guitarist and lead vocalist Trevor Willmott, bassist and vocalist Mike Walker, and drummer Ryan Usher.

We asked Ryan about the new project, and he told us, “We had no intention of being a band honestly, but the chemistry was unquestionable. So we wrote record, and we let nothing hold us back. We wrote as if no one would ever hear it. We wrote just for us. Just to make ourselves happy. And that’s what Murmurations is to us. It’s us being us. Us just saying fuck you to caring about what the rest of the world thinks. And it’s the most beautiful thing I’ve ever been apart of.”

We can’t argue with that.  One listen to the lush psychedelic soundscapes painted in the new single “Out In The Fields,” and we think you’ll agree this is a band to keep an eye on.  Head below to get in the know and mark your calendar as they will playing in support of New Madrid at The Basement East on April 28 and will be hosting their official release show on June 3 at Meal Ticket with Liz Cooper & The Stampede and Twiggs.

Lady Gaga announces US tour dates, none in Nashville. Bonnaroo?