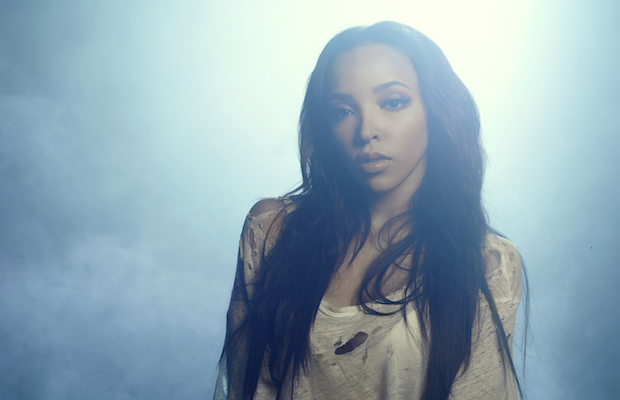 Rising R&B star Tinashe, the fiercely sweet voice behind popular party anthem “2 On” from her incredible debut Aquarius, has just announced a world tour in support of her upcoming album Joyride, and will make a stop at Cannery Ballroom on March 21, officially marking her first Nashville performance (she was originally slated to open 2014’s Commodore Quake, but had to cancel due to scheduling conflicts). The timing of this show couldn’t be more perfect, as it will be right off the heels of the release of Joyride, which is due out in February. Tickets go on sale this Friday, Jan. 15 at 10 a.m. CST, but, in the meantime, you can check out the video for her electro-pop heavy new single “Player” after the jump.