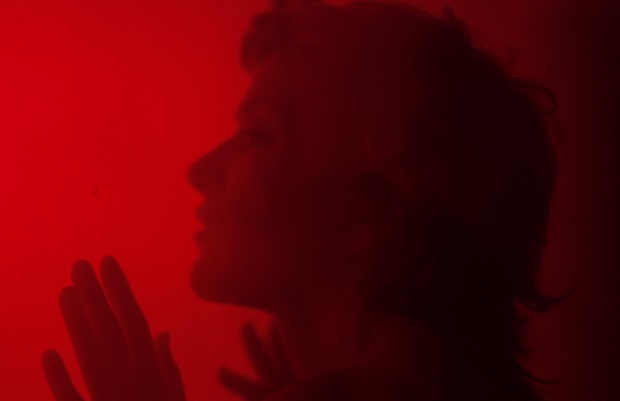 Nashville’s Angel Snow has been on the No Country radar for the past few years.  We first began gushing about her soothing soulful voice and impressive songwriting chops from her 2012 self-titled release, which ultimately made it onto our top local albums of 2012 list.  Well, today we team up with our pals at Native to help Angel Snow release the video for her track “Secret” from her upcoming album which is reportedly due out sometime this spring.

If it fits your fancy, download it for free over at Noise Trade, and, if you just have to see her live, you’re in luck because she is joining Will Kimbrough, Eric Brace & Peter Cooper, and Thomm Jutz for Brad Cole’s Acoustis Circus at City Winery on January 24th at 9pm for only $3.