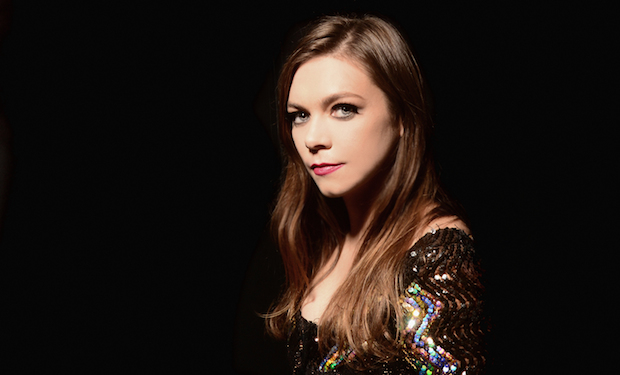 While the band Arc Iris may be new to you (us too), frontwoman Jocie Adams is no stranger to the music industry.  She cut her teeth as the high notes in The Low Anthem for years before branching out in her folk pop side project.  The multi-instrumentalist brings out the cabaret feel that evokes hints of Fiona Apple or Joanna Newsome, but it is definitely all Adams on her self-titled debut that released in April of 2014.  The album’s singles are at times moody (“Honor Of The Rainbows II”), and at times overtly playful (“Money Gnomes”).

This is the first Roo rodeo for Arc Iris, but we anticipate seeing them again perhaps with an afternoon Which Stage set in the near future.  With only a smattering of tour dates announced for this summer, Nashvillian’s get a few opportunities to catch Arc Iris.  You can check out both of their sets at the Roo, or you can roll over to Exit/In for another set on June 19th.  Get to know the perfect pop sounds of Arc Iris below.

Get To Know Bands, Interviews, No Country Presents April 25, 2014 0 Comments