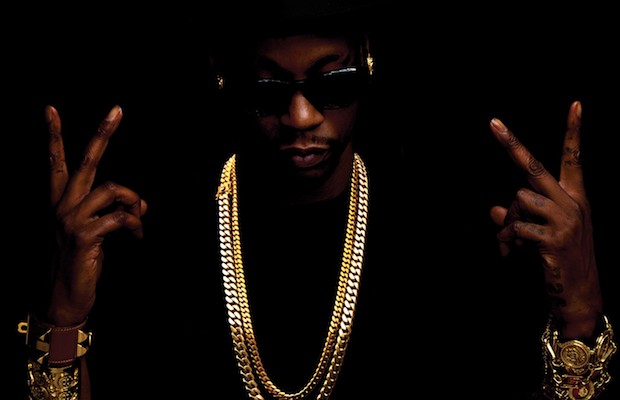 Vanderbilt’s 2014 Rites of Spring festival lineup has been announced, and, keeping with the trend of the past few years, it’s as varied and bizarrely-matched as ever. Leaning heavy on hip hop and indie rock, this year’s lineup features rapper 2 Chainz, electronic artist Steve Aoki, folk rockers Delta Rae, indie dance rockers twenty | one | pilots, breezy indie poppers The Mowgli’s, indie rock group Harper Blynn, dance pop band MisterWives, and rapper Stix Izza. The fest will take place April 11-12 at Vanderbilt’s Alumni Lawn, and, though it’s organized by the school, the long-running event is open to the general public. Tickets will go on sale this Friday, Feb. 14, and are available as single-day or weekend passes, ranging from $35-60. After the jump, preview all of the bands on the bill!

This Weekend In Nashville, September 14-16