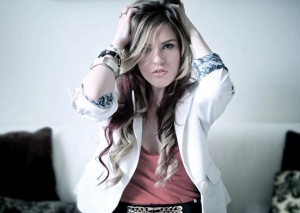 YouTube cover artists are a dime a dozen, but few do it with as much skill as singer Bri Heart (and her producer Jervy Hou). The pair have tackled just about every major song on the charts over the past year, and have begun also branching out to some original pop tunes. If you’re looking for some familiarity at ‘Roo, look no further! 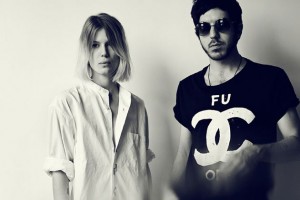 Ex Cops are a duo made up of Brian Harding (ex-Hymns) and Amalie Bruun (ex-Minks). The group performs with a full band, to help bring their melodic, lo-fi indie pop tunes to life. Drawing influence from old rock, obscure pop, and post-punk, Ex Cops’ songs are dripping in harmonies and hooks, and are a lot fun. 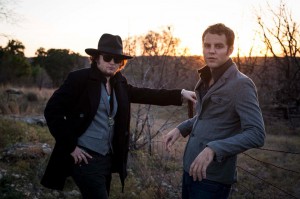 Austin rockers Sons of Fathers fuse a very modern set of influences with an unabashed, roots rock. Folky, but with hints of punk and indie rock, the group fully pays homage to traditions while putting their own stamp on their sound. With their latest release, Burning Days, they’ve further perfected their knack for great songwriting. 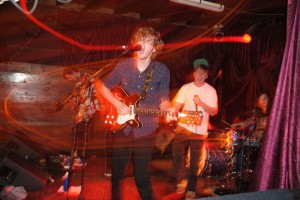 Another great group from right here in Nashville, Staying for the Weekend are one of the most exciting up and comers in the indie scene. With their latest EP, Camp Empathy, the band embraced a slight shift in sound, showcasing a melody-dripped, driving, and smart take on indie rock. Don’t miss this fun and energetic act! 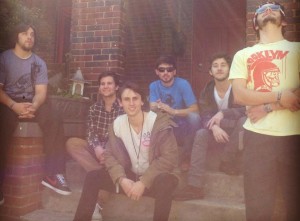 Stop Light Observations have a little bit of everything for everyone. The group clearly channels a lot of classic rock in their sound, but fuse it with indie rock, hip hop, soul, and garage rock tendencies. Like every band on this list, the SC natives are a last-minute lineup addition, and one you’ll be sorry if you overlook!

Watch | “Until the Sun Rises”