North Carolina’s Delta Rae are almost an unlikely major label success story for one reason: they’ve stayed true to their sound and convictions. Channeling traditional Americana and southern soul influences, and paying perfect homage to their roots in doing so, the group has carved out a knack for composing incredible, harmony-laden tracks with further influences from country, folk, indie pop, and gospel, and packing them in an accessible and radio-ready format. The band, half of whom are siblings, have covered an incredible amount of ground in only a few short years, and quickly exploded onto the mainstream radar with their full-length debut, Carry the Fire, last year. 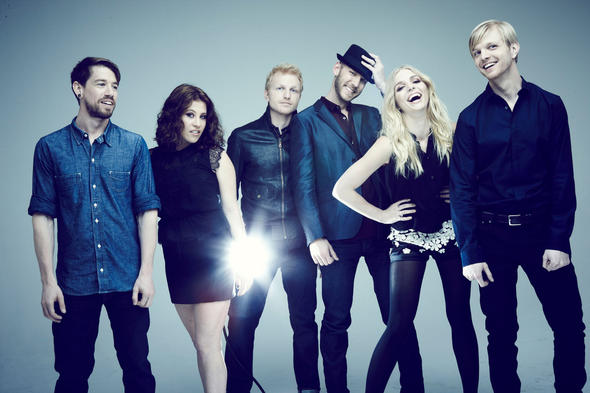 Known for their visceral, engaging, and soulful live shows, Delta Rae have solidified their strength as performers; in fact, that’s what landed their major label deal so early on in the first place. Their music is not just meant to be heard, but also to be felt and experienced and danced to. If ever there was a band just begging to be experienced live in a festival setting, it’s this one. Do yourself a favor and make Delta Rae’s first Bonnaroo, your first Bonnaroo with Delta Rae- and count on many more to come.