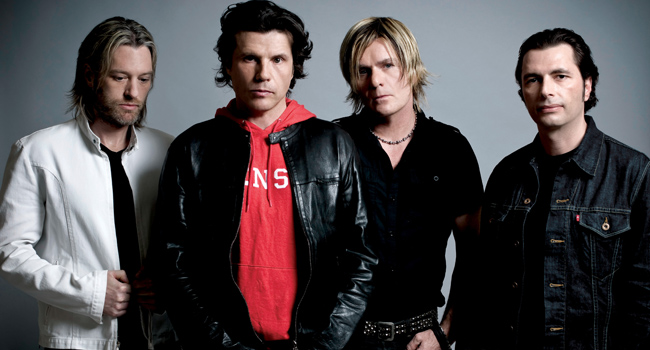 Legendary British rock group The Cult have just announced the U.S. leg of their Electric 13 Tour, which includes a stop at Marathon Music Works in Nashville on August 18. The band will be performing their classic 1987 album Electric in full for the first time. Produced by Rick Rubin, Electric marked a stylistic shift for the band, adapting their goth-tinged post-punk sound into a heavier, more accesible package for the metal-dominated scene of the late ’80s, and catapulted them to world fame.

Aside from a break in the late ’90s, The Cult have been fairly prolific, touring intermittently and releasing albums every few years since their mid-’80s start. The group rode the momentum of Electric through the early ’90s, performing stadiums, touring with acts such as Gun N’ Roses, and scoring hits with tracks like “She Sells Sanctuary” and “Rain.” It appears that the band hasn’t performed Nashville since 2001 (correct me in the comments if I’m wrong).

Tickets for The Cult’s Nashville show go on sale this Friday (5/17) at 10AM. Support for the tour has yet to be announced. You can grab tickets and find more information here.