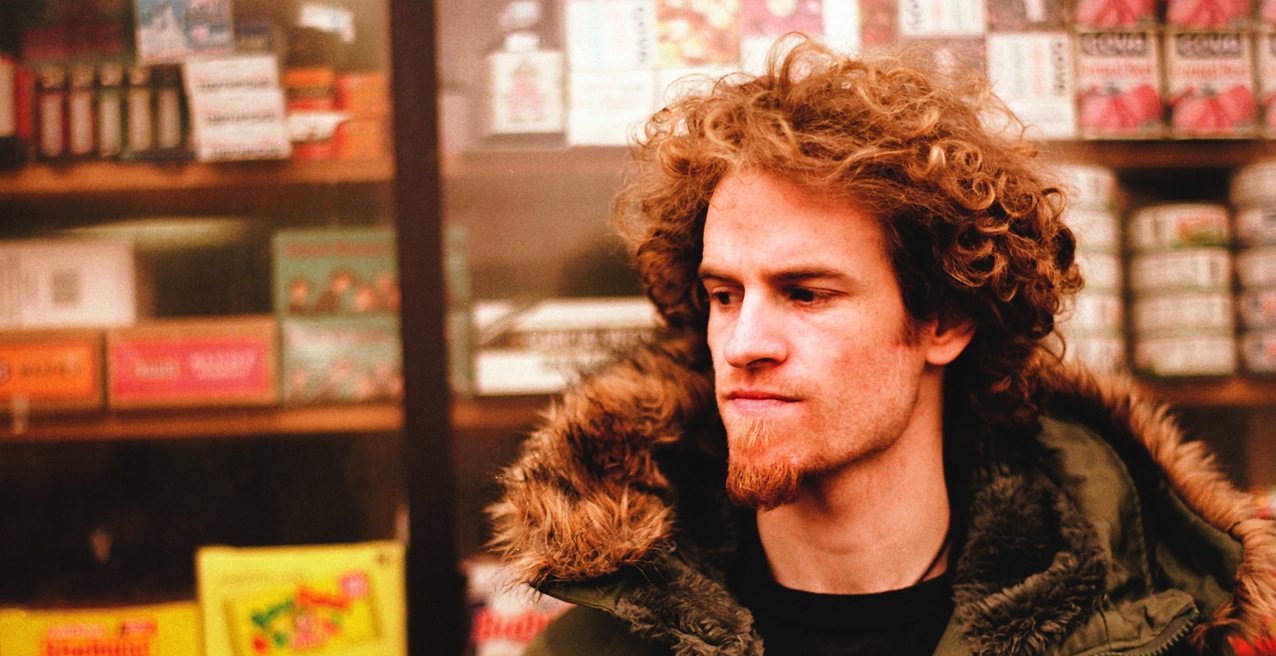 Recently, I was lucky enough to chat with Chad Stokes Urmston of legendary indie-rock outfit Dispatch, who are preparing to launch their upcoming summer tour with a night at The Ryman on May 29th. Check out what Chad had to say about Nashville, NASA, and Dispatch’s new album Circles Around the Sun.

Yeah, we’re really psyched to be kickin’ it off at the Ryman! Last time we played Nashville….well, we were practicing there before some shows last summer. I don’t really remember the last time we played there properly. A long time ago, 100 point something was the first radio station to play one of our songs…

Yeah, we went up and talked to the people there and they were playing our song. That was way early in our history, and we haven’t had many songs on the radio since! But it’s funny to think that was the first one there. The first of maybe, you know, three or four songs over the course of 15 years.

They’re great. You guys said that you spent some time practicing here last summer, but have you guys spent a lot of time in the city outside of touring or practicing?

We have a cousin who lives there, and he used to take us out. Where we did we go? It was called “Have a Nice Day Cafe” or something — this is was like in the 90’s and the floor lit up like a 70’s disco ballroom. Maybe it hasn’t been around for years but that was my first introduction to Nashville — going out and dancing. I danced with this one girl the whole night, and at the end of the night she just left. That was it! It was like this magical thing, you know? That was my first Nashville experience. It was really fun. Brad’s cousin Russel who took us out was a dispatcher in a lumber yard just outside of town, and that’s where we got the name “Dispatch.”

Cool. I’d like to shift gears for a moment and talk about your social activism. Let me start by asking: I read a review recently that referred to you as a “slightly scrappier Bono.” How do you feel about that comparison?

[laughs] Oh geez. I mean, I’ll take it. You know, it was hard to watch Bono sit in the same room with George Bush and not tackle him, but I think Bono has done amazing things and of course U2 is an amazing, way huge band, so that’s a nice comparison. I think Bono does amazing work so I have mostly great things to say about him, and in his defense he’s always…[sigh] a little less angry than I am I guess! You know, back when all the shit was going down in the Bush years.

You are well known as an outspoken critic of social injustice in your band State Radio, and you have worked extensively to promote improved living conditions and human rights around the world – especially in Zimbabwe.  Is your social activism ever a source of tension in Dispatch?

It is, sometimes. The cool thing about State Radio is that we’re really all on the same page with that stuff. To really — you know, play a show — but also stand on the front lines of the protest. In Dispatch it’s not as cohesive in terms of how people feel about social issues — or even marrying politics and music. Dispatch has been focusing on education. In Dispatch it’s always hard to find something that the three of us really agree on — that’s one reason we really work as a band, too — because we all bring different influences and different angles to things. So we focus on education, which is something we all feel strongly about in terms of this country not being where it should be, because it’s not very controversial. We’d all like better education — it’s pretty palatable. We still have that angle with Dispatch. We try to use the stage as responsibly as we can while still keeping the three of us in a good head space in terms of respecting eachother’s limitations, if you can call them that, as far as how overtly to make the message part of the music.

Yeah. We’ve been collecting books wherever we go, we’ve been doing service projects in schools in Indian reservations or schools in the city that cater to teen moms, we’ve been encouraging people to tutor and we’ve have had a couple of forums where we’ve sat down with education experts in that city and talked — essentially about what could happen and about the charter vs. public education debate. We also have these “alternative break” tours that we started with State Radio and are now doing with Dispatch through our organization Calling All Crows — that’s the organization behind Amplifying Education, too — where we’ll have people come along on tour with us to carry out these service projects and set up little villages in each venue where people can get more information or collect books. It’s kind of like a little roadshow…

On to the new album…on the commentary for Circles Around the Sun, you introduce the title track with this story about a developmentally challenged boy named Larry who was plucked from his home by NASA to be used as a test subject in their space program. I’ve heard elsewhere that this story isn’t actually true – where did you guys get the idea to create this little piece of mythology?

I had a friend — he died last year at the age of 65 or something — he was a kid in the late 50’s, and he was taken from his home on and off for like about 4 years. His Dad is alive but isn’t that coherent and his Mom just died a few years ago, and his kids weren’t alive yet so they don’t really remember, but his Dad told me this story years ago since I’d known him [Larry] since I was like 16. It’s just been this legend in the family, and no one really talks about it, but at one point his Dad told me that he had been taken away and that they didn’t know where he went. So it came from that. I don’t know if it was his Dad who planted the seed about maybe Larry being part of this NASA experiment, but it’s something that’s been in the back of my head since that conversation.

This seems like a pretty diverse album to me. “Come to Me” almost sounds like a Pink Floyd track at parts, “Not Messin’” has a Beastie Boys hip-hop vibe, and I think I hear some State Radio influence in the title track. Musically, what was on your minds while recording the album?

It was just like, let’s get together and play some tunes and just pick the best 12 songs. You know, that kind of thing. So they come from different spots. I’d say Pete definitely has some of that Floyd coolness in him. I actually played “Circles Around the Sun” for Chuck and Mad Dog from State Radio when we were messing around with songs, and they didn’t really take to it. I tried it again with Matt and Pete and they loved it, so I was like great — I found a home for it. So, you know, we all come to the table with different influences, but once we record something and sing on it it always sounds pretty Dispatch-y. Of course we love the Beastie Boys and Pink Floyd — especially early Pink Floyd — and we had a great producer, Peter Katis, who was really able to take us to those places. If you do listen with headphones, there’s a lot of cool stuff going on.

What’s your guys’ favorite song to play live off the new album?

Ummm…probably “Circles,” although “Get Ready Boy” has been really fun lately because we’ve kind of expanded it. Our friend Boo joins us up on there and he’s just so good at the banjo, so that might be the favorite.

I’ve read some other interviews in which you attribute a lot of your band’s early success to good timing. Do you think the current musical landscape is more or less friendly to independent bands and artists than when you guys got your start?

I think it would be harder now, because there’s so many bands who are doing it on their own. I think when we were coming out of the woodwork it just seemed like either you got your shit together and got signed, or you fucked around in a band for a little while and just like gave up. So it seemed to me that there was no, like, middle-class of bands — either you you were scraping by or you got help from the man upstairs. And the man upstairs might sounds like I mean God, but really I mean the man up in the skyscraper…

[laughs] Right, the Man. Since we didn’t really know any better, and since we were kind of breaking that mold in that we were able to put together a career and keep on doing what we were doing even though there was no label, I think we were able to separate ourselves and people were able to latch on to us. But in today’s climate, there’s so much great music and so many great bands that I’m not sure that people would have had the head space to invite Dispatch into their hearts the way they did 10 or 15 years ago.

As a member of what many people consider to be the most successful independent band in history, you have any advice for independent bands or artists here in Nashville trying to get their name out there?

Yes. I would say: drive carefully. Check your brakes…often. It’s all about getting in a band, playing live, and gettin’ out in front of people. I would say get a quality recording of two or three tunes at least and then just hit the road and start building a family around the music.

Cool. Well, that’s it. Thanks for taking the time to talk to us.

Thanks for the interest. We’ll see you in a few weeks!