Today might be David Bowie‘s 66th birthday, but we’re the ones getting the present. We’ve spent years waiting and wondering not when, but if we’d ever get another album from Bowie. I kind of can’t believe I’m typing this, but I am BEYOND ecstatic to officially announce that the iconic singer is finally returning to music after his decade-long absence. Shortly after midnight, Bowie made the surprise announcement that his new album will be titled The Next Day (recorded in New York and produced by longtime collaborator Tony Visconti) and is set to release March 12. The first single, “Where Are We Now?,” is available NOW!

And, in 2013, what would a new single be without a lyric video? Check out Bowie’s artsy, Tony Oursler-directed effort below (inspired by Bowie’s time in Berlin):

The Next Day marks Bowie’s first release since 2003’s Reality. If the first single is any indication, the record will likely be more inline with late period Bowie (markedly more conventional and downtempo). Over the past decade, the singer has largely retreated from the spotlight (after undergoing heart surgery), performing only intermittently and occasionally taking small acting roles. He has a reputation for being notoriously private, and, though speculation has abounded for years, had made no concreate indication of plans for new music. Bowie’s son Dunan Jones (formerly Zowie Bowie) has, in recent years, also risen to prominence as a film director. 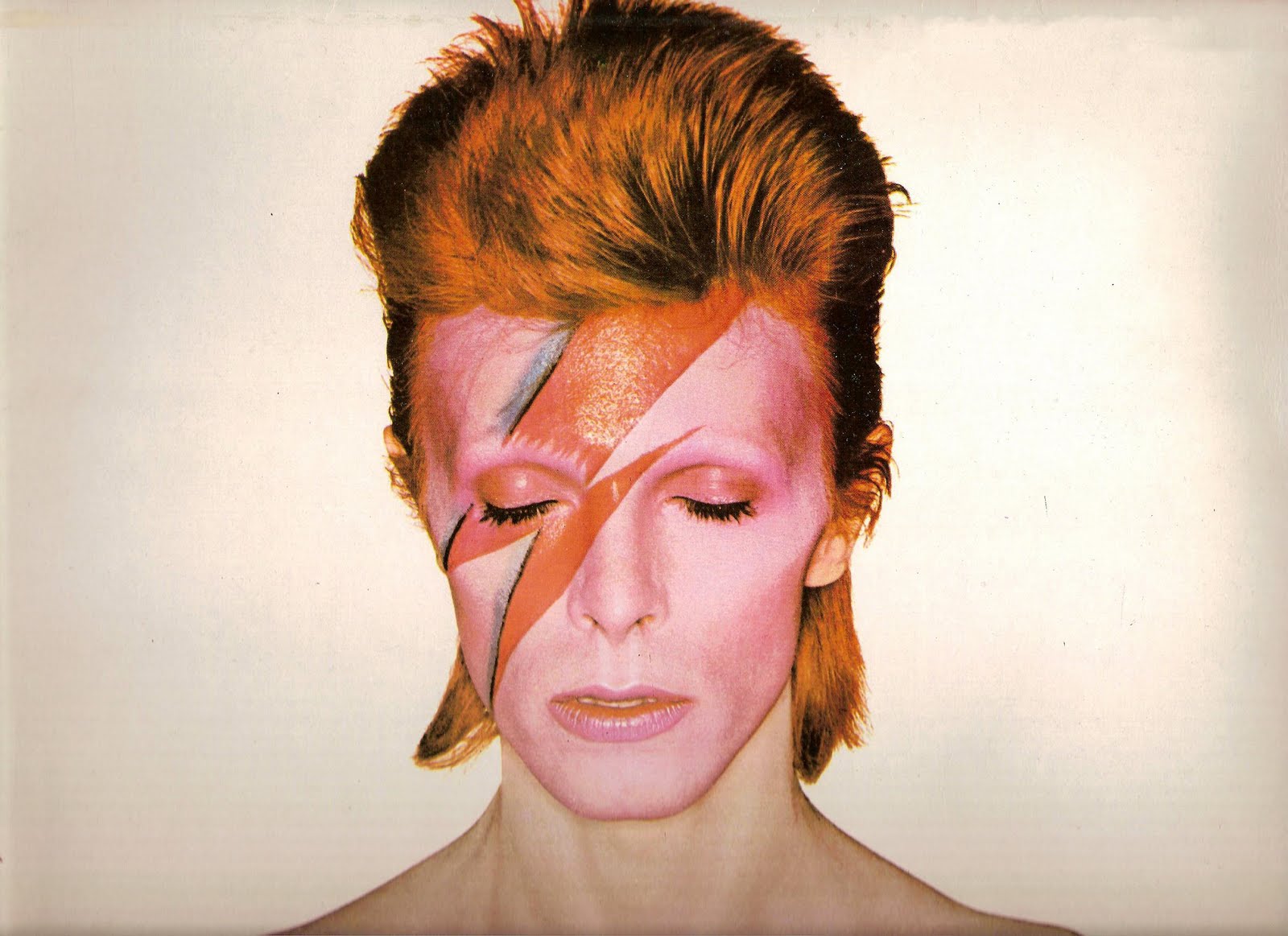 In our 2013 Bonnaroo Lineup Rumors post, I made the unrealistic/hopeful predication that ol’ Ziggy Stardust might end up on the bill. It was just wishful thinking at the time, but the timing of this new record certainly changes the prospects of some legitimate festival appearances over the summer. Though no tour plans have been announced as of yet (and Coachella seems more a more likely fit than Bonnaroo), I’m holding out hope for a proper Bowie tour by the end of the year. It appears the last time David Bowie performed in Nashville was April 13, 1978 at the Municipal Auditorium (give me a shout in the comments if you can confirm otherwise). I’d say we’ve earned a repeat visit by now!

Here’s the cover art, tracklisting, and preorder info for ‘The Next Day:’

The record is currently only available to preorder on iTunes and comes in Standard and Deluxe editions. To put into perspective just how much the industry has changed: the last time David Bowie released an album, the iTunes store had not even existed for six months. Now it appears to be his exclusive release platform. Check out the tracklisting below: 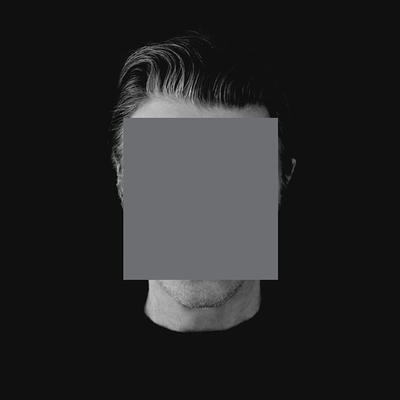 ‘The Next Day’ marks Bowie’s first release in a decade.

Bowie has also relaunched his website for the occasion.