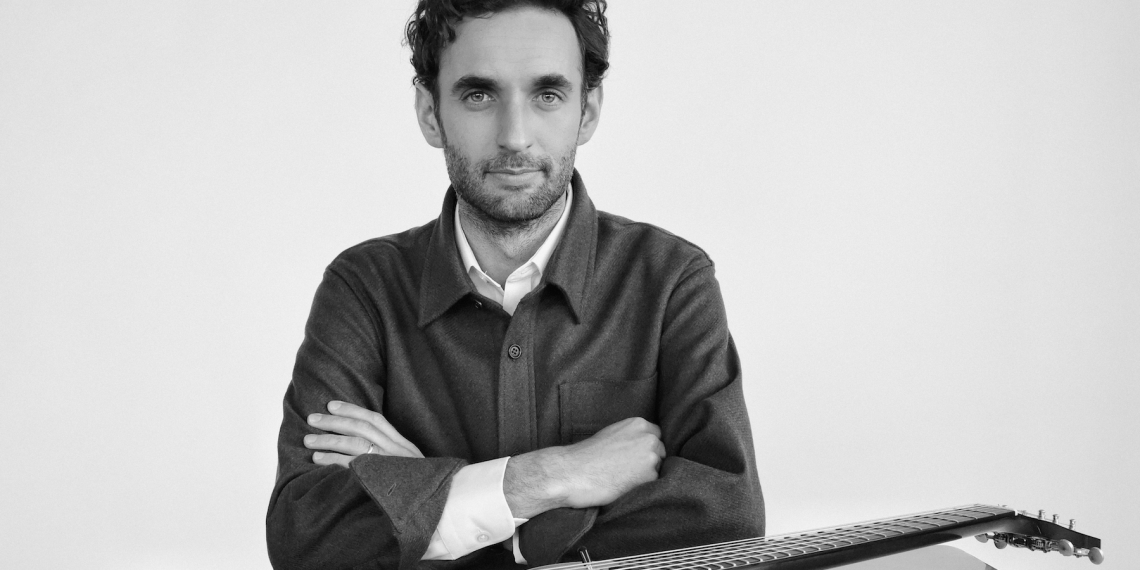 One of the preeminent and most acclaimed guitarists in modern jazz music, Julian Lage first captured attention in the ’90s as a child prodigy, and in the years since has gained prominence as a bandleader, prolific solo artist, sideman, and collaborator with many contemporary and legendary jazz artists. Versed in jazz, classical, pop, and show tunes, the guitar virtuoso has explored a broad sonic palate across dozens of records and collaborations over nearly 20 years, and has performed with many backing groups. His most recent, a trio rounded out by bassist Jorge Roeder and drummer Dave King, appear once again on Lang’s latest album, View with a Room, his second effort for famed label Blue Note.

Out on the road in support, Julian is set to return to Nashville Dec. 11 to headline Brooklyn Bowl Nashville with guitar-driven pop-rock artist Margaret Glaspy, who’s an accomplished and acclaimed artist in her own right, and also happens to be Lang’s wife, producer, and collaborator. You can get tickets right here while they last, but we’re excited to announce that we’re also giving away a pair of tickets to one lucky fan! Preview the full lineup and enter below.

Julian Lage and Margaret Glaspy will perform Sunday, Dec. 11 at Brooklyn Bowl Nashville. The show is 18+, begins at 8 p.m. (doors at 6 p.m.), and tickets are available to purchase for $26.

Paramore to Play Grand Ole Opry House Feb. 6 in Celebration of New LP 'This Is Why'