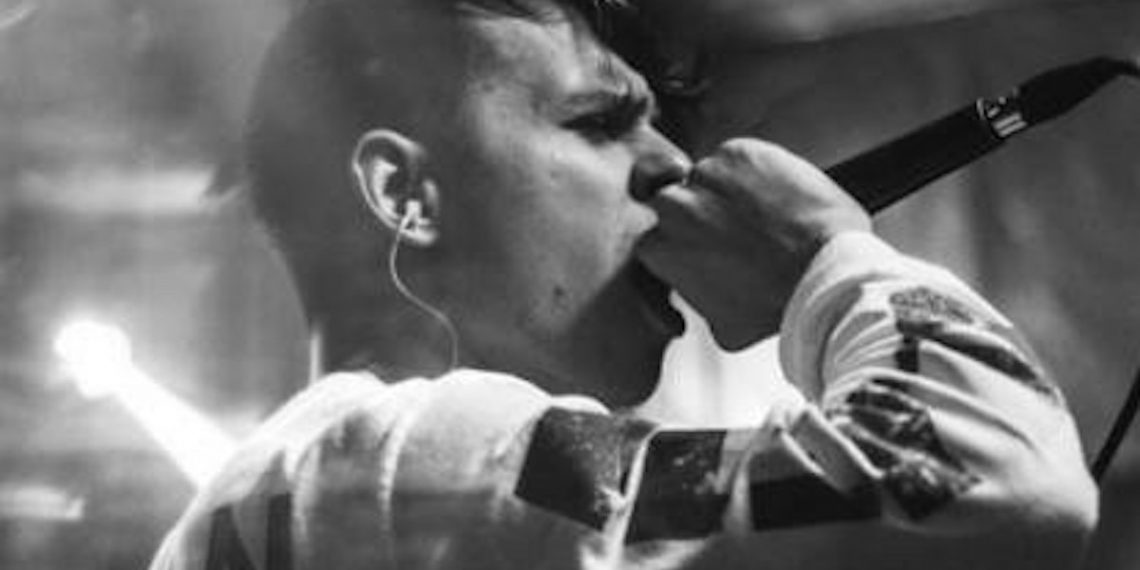 Hailing from Southern Alabama, alternative rapper and singer Jake Hill, who also goes by iAmJakeHill got his start in music in 2016, initially prompted by a Reddit challenge. Soon, Hill, who regularly collaborates with Florida rapper and producer Josh A, began releasing original songs of his own, dropping a prolific run of singles and projects over just a few years, fusing elements and imagery of alt rock and metal with his dark, confessional, and atmospheric flavor of hip hop. Channeling a fiercely independent ethos, Hill commands a passionate online fanbase, thanks to his popularity on YouTube and huge number of monthly listeners, and his live show has been praised for its unpredictable punk spirit.

Just ahead of the holidays, Jake Hill is set to headline Eastside Bowl on Dec. 15, bringing along Chicago alt rock and pop punk outfit Belmont and fellow indie rapper Oliver Francis, two acts who perfectly represent the many sides of Hill’s artistry. You can get tickets right here while they last, but we’re excited to announce that we’re also giving away a pair of tickets to one lucky fan! Preview the full lineup and enter below.

Jake Hill, Belmont, and Oliver Francis will perform Thursday, Dec. 15 at Eastside Bowl. The show is all ages, begins at 7 p.m. (doors at 6 p.m.), and tickets are available to purchase for $20.