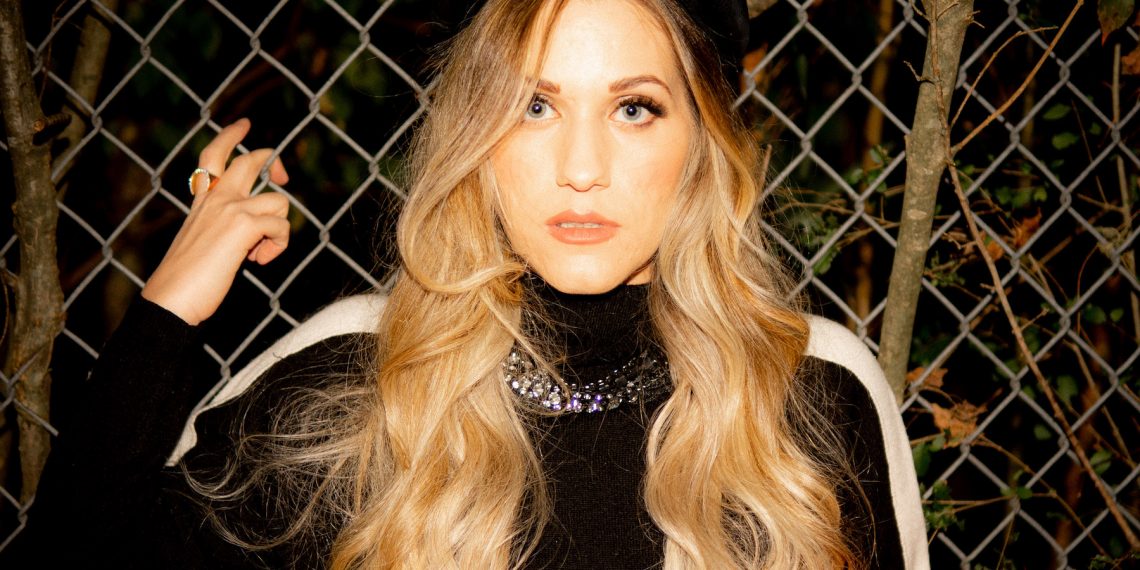 It’s been around a decade since local rocker and longtime site favorite Suzie Chism first sprung onto the Nashville scene fronting Moseley- an alt rock trio we’ve sorely missed since their disbandment several years ago (though they did recently reunite for a one-off show). Post-Moseley, however, Chism has been keeping busy, initially debuting a new project called SUP back in 2017, touring as the guitarist for FeFe Dobson, and eventually relocating to Los Angeles, where she crafted her solo full-length debut, 2020’s Where.

Once again a Nashville resident, Suzie is set to drop her second album, Pobrecita, this Friday, Nov. 11, and ahead of its official release, we’re incredibly excited to bring you an exclusive early premiere- scroll down to hear all nine tracks now!

Largely self-recorded and performed by Chism between LA and Nashville, the singer’s latest features additional production and mixing by Zack Pancoast (Kacey Musgraves, Karen Elson), and contributions from guest players Fred Eltringham (Sheryl Crow, Kurt Vile), Timothy Deaux (Kings Of Leon, Grace Potter), Alex Munoz (Margo Price, Nikki Lane), and Jesse Stern (Gloria Gaynor, George Clinton). The product of several years of writing and self-reflection, a few of the LP’s tune should already sound familiar- 2020 single “PACO,” last year’s “No Dancing,” and more recent releases “One of Those Things” and lead single “I Get Down,” for which Suzie recently released a music video directed by Tony Smith (watch below)!

While Where was a product of happier times, life changes, and new beginnings, Pobrecita was crafted against the backdrop of a global pandemic, breakups, soul searching, and a move back to Nashville. All of which informs the record’s more musically adventurous yet melancholy sound and confessional, vulnerable themes, exploring elements of alt rock, pop, Americana, hard rock, punk, and more, resulting in the strongest batch of songs Suzie has released to date, pairing her versatile, powerhouse vocal prowess with inventive and impressive arrangements and guitar work. It is, without a doubt, one of our favorite local records of the year, and new sonic ground for an artist who’s been crafting incredible music now for a decade.

On her latest record’s inception, Chism tells us:

“My first record ‘Where’ was (in theme) a mantra for practicing the art of radical self-acceptance, WHEREver you may be in life. ‘Pobrecita,’ however,  is intended to explore why exactly that self-love is so difficult for me to come by naturally, reasons both nature and nurture. Pobrecita translates literally as “poor baby girl” and acknowledges a sadness that has accompanied me my entire life; I have always felt like an outsider, and I have always felt alone. I needed a way to leave some of my darkness in a chapter I can close.”

In support of Pobrecita, Suzie will host a free release show and listening party tonight, Nov. 10 at Vinyl Tap, along with special guests Nikki Barber and Rose Hotel, which kicks off at 7:30 p.m. (and features music first, listening party after)!

And along with the album, the multifaceted artist (who also spent time further studying fashion while in LA) is releasing limited line of “Pobrecita skirts,” also available at the show, the first designs from her hand-made, size-inclusive merch line (a collaboration with Lovely Kallie), which allow concert-goers the exclusive opportunity to dress like the cover art from “I Get Down” using quality, repurposed vintage wool, made to pair well with her new band tees (something the singer refers to as one of her “signature looks”).

Hear Pobrecita in full below, stream it on your platform of choice beginning tomorrow, and see Suzie Chism live for free TONIGHT at Vinyl Tap!