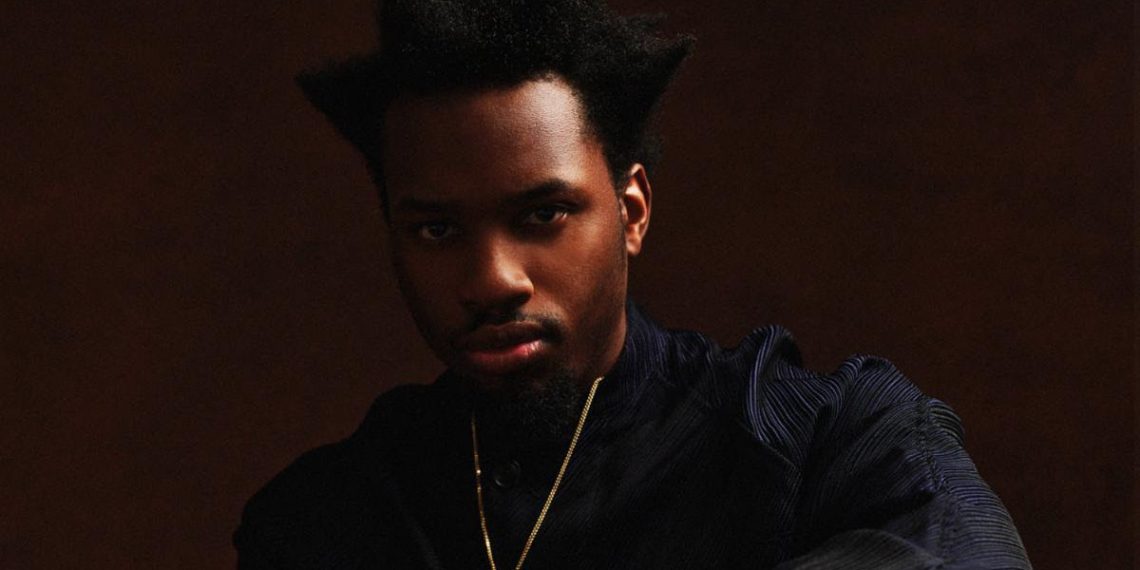 Raised in Carol City, Florida, just outside of Miami, rapper Denzel Curry was drawn to music and poetry as a child, and began battle rapping at his local Boys & Girls Club, eventually releasing his first mixtape at just 16, and subsequently joining fellow underground Florida rapper SpaceGhostPurrp’s hip hop collective Raider Klan. And exiting the group and while still in high school, Curry dropped his debut studio album, Nostalgic 64, in 2013, inspired by greats like Outkast and Tupac, earning the young artist critical acclaim and online buzz. A couple years later and thanks to punk-spirited single “Ultimate,” Denzel began to break into the mainstream, amassing millions of streams and viral success, continuing across a viral output of EPs and albums, until 2018 third full-length, TA13OO, became the rapper’s biggest hit to that point; a dark, conceptual, intense, emotional, and confessional work boosted by huge single “CLOUT COBAIN.” He’s not exactly an emo rapper, though his earnest thematic tendencies certainly fit in with that side of hip hip, nor is he quite a punk rapper, though much of his work is certainly colored by that spirit and tenacity, and he regularly links up not just with his peers in hip hop, but also with genre-benders like Yungblood and Thundercat. This year’s fifth LP, Melt My Eyez See Your Future, marks Curry’s most focused, confident, and polished work to date, and feels like a perfect summation of his more than decade’s worth of prior efforts, funneling his flair for southern hip hop into old school influences, conceptual themes, contemporary underground tones, and even a western flair, packed with stellar guests and drawing widespread critical acclaim. In 2018, Denzel absolutely brought the house down at ‘Roo, and we can only imagine how turned up this late night set will be; don’t skip it!