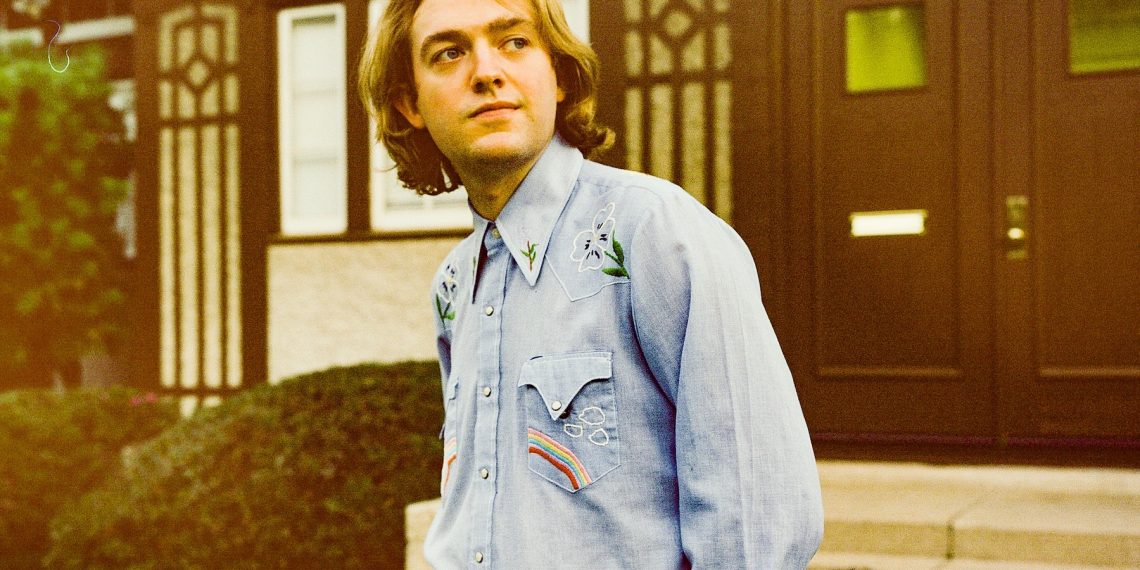 Hailing from Aledo, Texas, a small town outside of Forth Worth, singer, songwriter, and producer Sloan Struble got his start as a preteen, experimenting with GarageBand and learning a variety of instruments to self-record his own extremely homegrown songs in his bedroom. After initially making music under the moniker KINDRED as a teen, Struble soon launched his better known project under the name Dayglow, self-releasing his first album, Fuzzybrain, while attending the University of Texas in Austin. Capturing attention on Spotify and TikTok, thanks in no small part to viral single “Can I Call You Tonight?,” Dayglow soon found national recognition, appearing at Austin City Limits and SXSW and touring with Nashville’s own COIN from the hype of the album’s breakout success. After signing a record deal, and re-releasing an extended version of Fuzzybrain, Dayglow was set to embark on a headlining tour in 2020, before Covid forced a postponement. Instead, Sloan took the time to work on highly-anticipated sophomore effort, another self-produced effort, Harmony House, which arrived last year and was met with further critical acclaim. Ostensibly a bedroom pop project, with a cool lo-fi warmth and earnestness that helped find a fervent early audience, Dayglow is hard to put into any one genre confinement, pulling from funk, indie pop, alternative rock, and soul but always retaining an intimate, singular lens. Struble views Dayglow as a band, albeit one centered around his individual artistry (similar to Tame Impala), and performs live with accompanying musicians. Having recently caught him at Forecastle Fest, we can confirm that Dayglow’s show is a vibe-y, fun time and although it would be perfect with a late night time slot, it’s still going to be an epic afternoon performance!

WATCH | “Close to You” (Official Video)

LISTEN | “Can I Call You Tonight?”