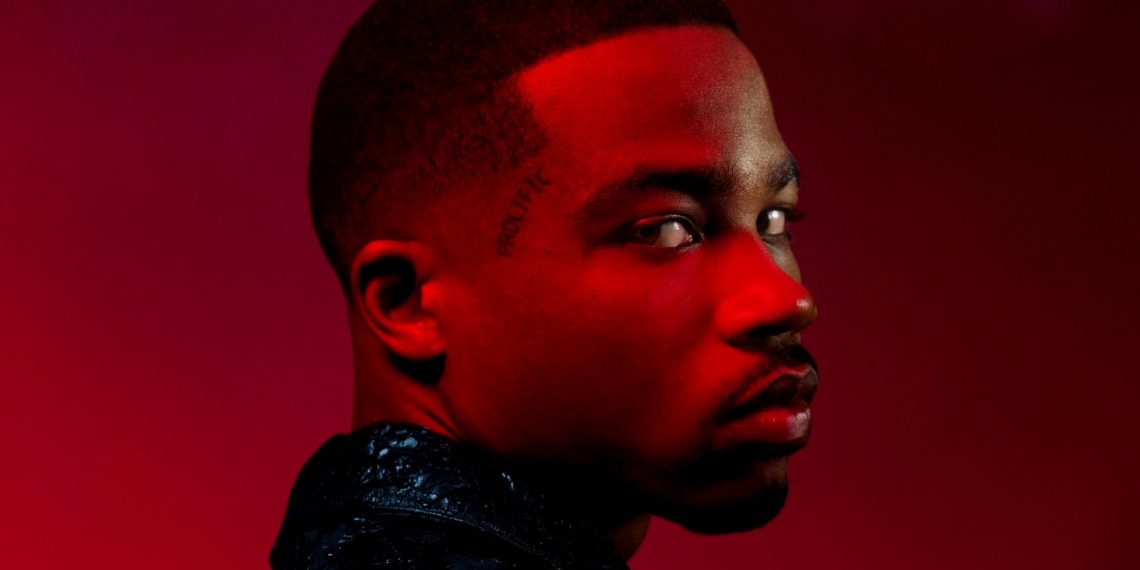 There’s a bit of an elephant room as we’re writing this, which is Roddy Ricch‘s arrest ahead of Governor’s Ball this weekend. As of today, the rapper is out of holding, and it sounds like his charges may have been dropped entirely, so we’re going to assume he’ll still be appearing at Bonnaroo as planned until we hear otherwise. As with all performers though, keep an eye on the app and Bonnaroo’s social media for the latest. Hailing from Compton, Ricch started rapping in his youth, even performing for fellow Compton native Kendrick Lamar at the age of 12. After honing his craft as a teen, the rapper dropped his first mixtape, Feed Tha Streets in 2017 at 19, and with the following year’s Feed Tha Streets II, and thanks to breakout single “Die Young,” an ode to a departed friend, he became a breakout sensation, soon collaborating with big names like Meek Mill, Nipsey Hussle, and Future. After inking a deal with Atlantic, Roddy dropped debut full-length Please Excuse Me for Being Antisocial in 2019, spawning hits like “Big Stepper,” “High Fashion,” and the absolutely massive “The Box,” after earning a Grammy earlier in year for Nipsey Hussle teamup “Racks in the Middle.” The past few years have been a whirlwind for the now-23-year-old, who seamlessly blends the west coast hip hop of his upbringing with Atlanta trap and Chicago drill stylings, influenced by artists like Young Thug and Lil Wayne. In the years since his debut, the rapper has been apart of an array of huge collaborations, received several awards and nominations, nabbed viral hits, and dropped 2021 sophomore album Live Life Fast. One of the most accomplished hip hop artists on this year’s Bonnaroo bill, Roddy Ricch is a great way to close out Bonaroo weekend with one last epic rap set.