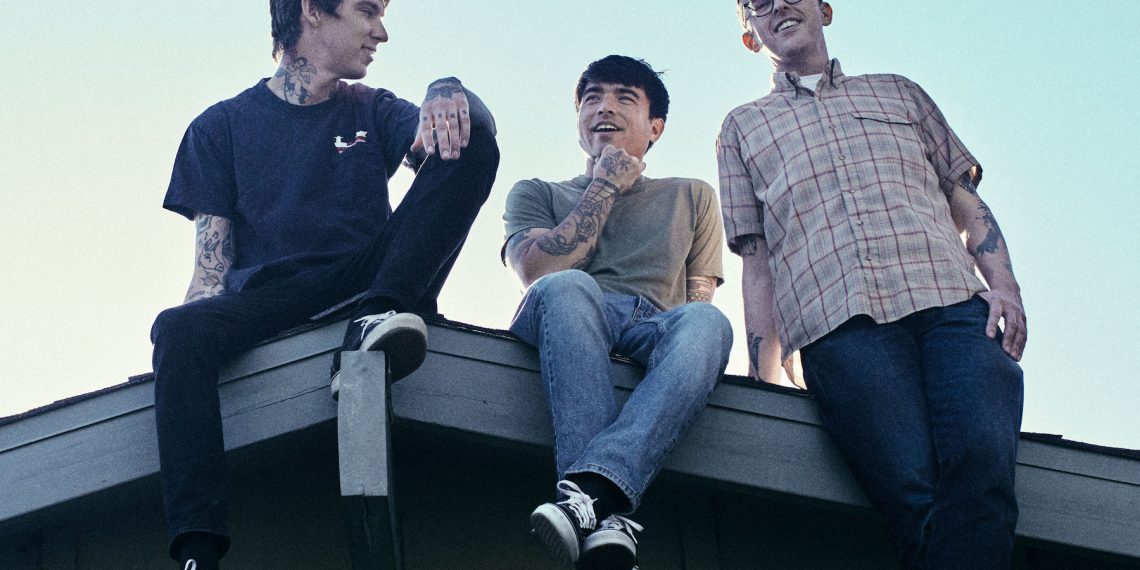 Since forming in 2008, Torrance, California’s Joyce Manor have, like many of their peers in the contemporary punk scene, managed to achieve both organic, indie punk authenticity and broader critical recognition from outlets once too “cool” to cover anything that might be labeled pop punk or emo a decade ago (that “emo revival” is really just a revival in interest; the bands never left). Over five fantastic full-lengths, most recently 2018’s stellar effort Million Dollars to Kill Me, the band have honed a knack for crafting driving, loud, resonant punk songs about heartbreak, loneliness, drunken nights, and broken homes, winning over fans and critics with their genre-bending sound and raw honesty. Influenced as much by artists like Weezer and Morrissey as by ’90s emo, early ’00s pop punk, and 2010s indie punk scene peers, Joyce Manor are a live force to be reckoned with, forging a reputation that’s made them not only a punk favorite, but a critical darling who’ve graced stages at discerning Nashville spaces like Third Man Records.

After their longest break between full-lengths since their formation, the rockers will return with their sixth LP, 40 oz. to Fresno, next week, June 10. Produced by Rob Schnapf (who also helmed their beloved 2016 effort Cody), mixed by the great Tony Hoffer, and featuring Motion City Soundtrack’s Tony Thaxton on drums (the band have cycled through several drummers over the years), the group’s latest is a lean, focused, and inspired work, crafted and recorded during the pandemic and clocking in at just 17 minutes across nine tracks, some with roots as far back as 2014. The two singles released so far, “Gotta Let It Go” and “Don’t Try” indicate a no-frills, self-reflective, and crowd-pleasing affair, and the group are set to celebrate the new LP with a summer tour, bringing them back to town for their first post-pandemic Nashville headliner Aug. 19 at Eastside Bowl, along with a stacked supporting lineup Citizen, Prince Daddy & The Hyena, and Phony!

Get tickets right here while they last, and check out a video for new tune “Gotta Let It Go” below! 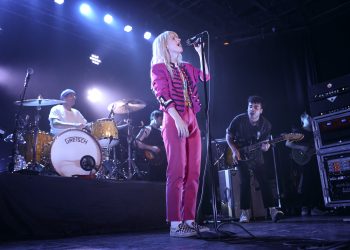