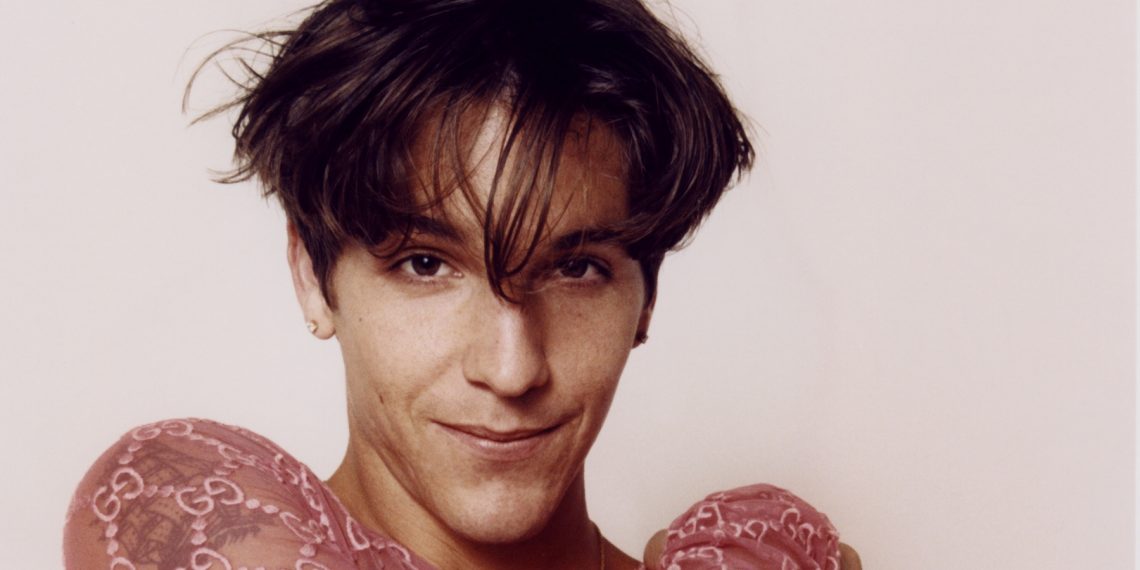 Though he initially began his musical career in independent hip hop as a college student, first under the moniker Tucker and later Dillis, going so far as to open for unground rapper Lil Debbie on the road in 2016, Maine-born Tucker Pillsbury really found his artistic stride upon changing his project to ROLE MODEL and adopting a more easygoing, vocal-based, bedroom pop sound, beginning with 2017 EP Arizona in the Summer. After catching the attention of Mac Miller and relocating to Los Angeles, ROLE MODEL landed a deal with Interscope, and began amassing a passionate following and finding viral online buzz for his confessional, vulnerable style and cool, timely musical ethos across subsequent EPs Oh, How Perfect and Our Little Angel. Fusing his alt pop stylings with a hip hop appreciation and punk spirit, ROLE MODEL dropped his hotly-anticipated debut LP, Rx, last month, a raw and impassioned ode to the power of a woman, layered with elements of religion, sex and love, and is currently in the midst of his biggest tour yet, hot off the heels of a buzzed about appearance at Coachella. Though still a relative newcomer at the mainstream level, ROLE MODEL’s huge online success has been translating to epic live appearances, and giving him a late night slot at Bonnaroo is perfect for the vibe-y, emotional tunes he’s serving.