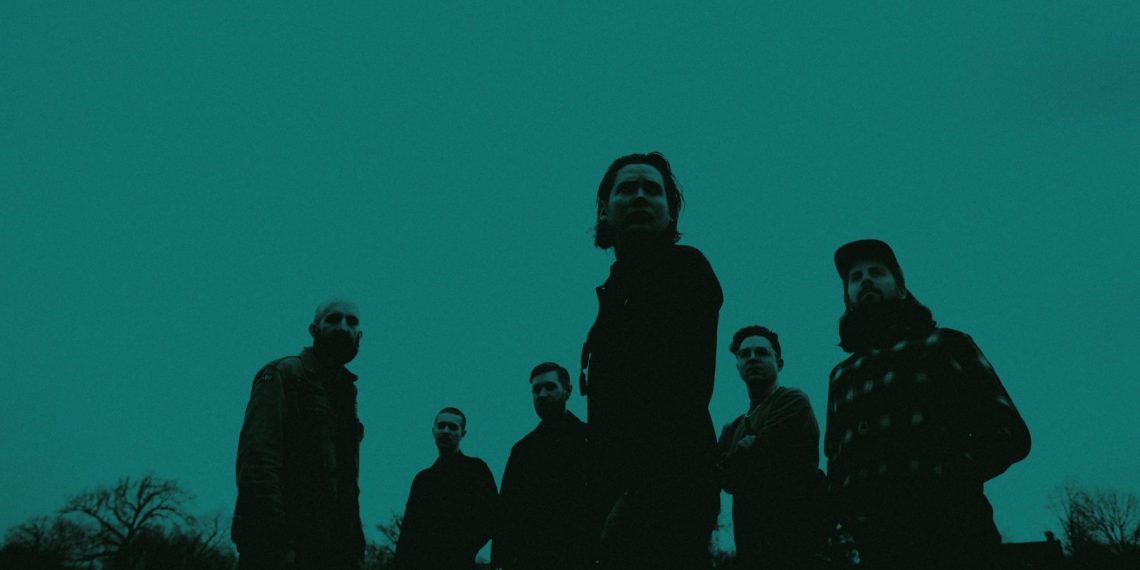 Formed in 2005 in Dayton, Ohio at the height of the ’00s emo, pop punk, hardcore, and metalcore (basically all things Warped Tour) boom, metalcore rockers The Devil Wears Prada have managed to endure over the years as one of that scene’s most prolific and celebrated acts. Early on linked to Christian metalcore, though they’ve since distanced themselves from that label, the group have perfected their fusion of American and European metal and hardcore stylings, adopting a sound that is both intense and heavy, full of breakdowns and crushing instrumentation, while also melodic and slick, across seven full-length albums and several EPs. While their latest LP, The Act, dropped back in 2019, the group’s ZII EP arrived last year, with a few subsequent singles since.

TDWP recently passed through town in support of Beartooth, but if that opening set wasn’t enough to get your heavy fix, you’re in luck: the group will return to Nashville Sept. 6 for a headlining show at Eastside Bowl, along with Long Island hardcore legends Stray from the Path and Portland metalcore breakouts Dying Wish! You can still get tickets to the show- a must-see for fans of heavy music- right here, but we’re excited to announce that we’re also giving away a pair of tickets to a one lucky winner! Enter below, and scroll for a preview of the lineup.

The Devil Wears Prada, Stray from the Path, and Dying Wish will perform Tuesday, Sept. 6 at Eastside Bowl. The show is all ages, begins at 7:30 p.m. (doors at 6:30 p.m.), and tickets are available to purchase for $22.