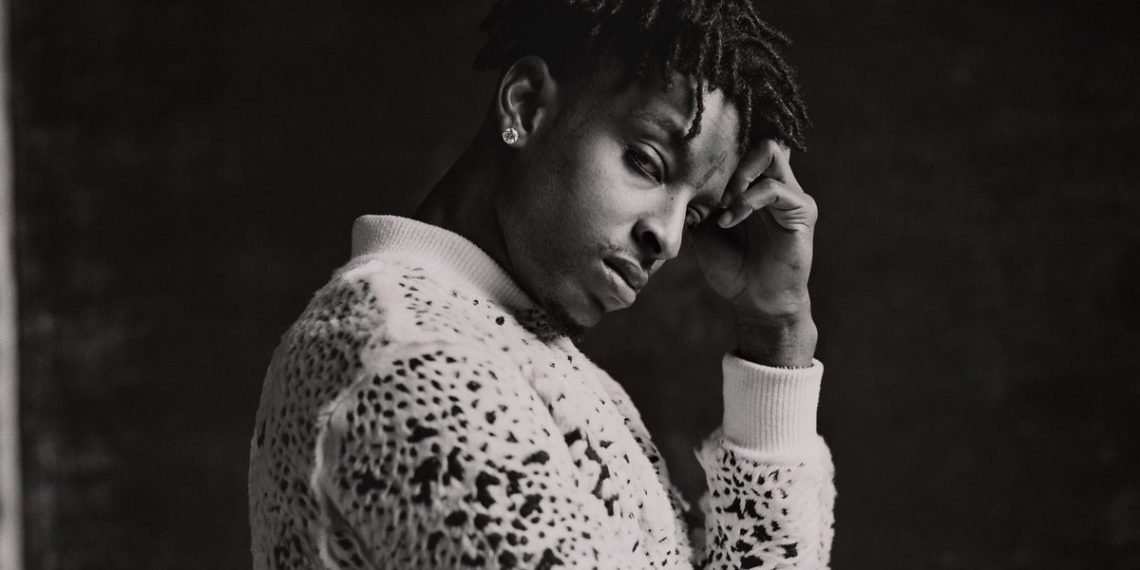 Though born in London to British parents, Atlanta is where rapper 21 Savage was raised from childhood, and where he cultivated his career in the city’s flourishing hip hop scene, initially falling into crime as a teen, but turning to music after his friend was killed and Savage was shot during an attempted robbery on his 21st birthday. While early tacks earned buzz in the Atlanta underground and beyond, it was 2016 EP Savage Mode, his first collaborative effort with DJ and producer Metro Boomin, which truly helped 21 Savage break out into the mainstreaming, earning international acclaim and charting his first platinum single with “X.” A major label deal and debut full-length Issa Album would arrive the following year, around the same time Savage appeared on Post Malone’s massive hit “Rockstar.” 2018’s star-filled sophomore record, I Am > I Was, would further hone the rapper’s raw, street life-informed, trap-laced style, and earned him his first Grammy for breakout single “a lot.” One of the most sought after and famous rappers making music today, Savage has since collaborated with the likes of Justin Bieber, Young Thug, Offset, and many more, and in 2020 released a highly-anticipated re-team with Metro Boomin, Savage Mode II. Bonnaroo never skimps on offering some solid hop hop, but in a year that none of the hip hop headliners are quite as flashy as, say, a Drake or Kanye, it’s nice to have an acclaimed rapper who keeps it real like 21 Savage on the lineup.