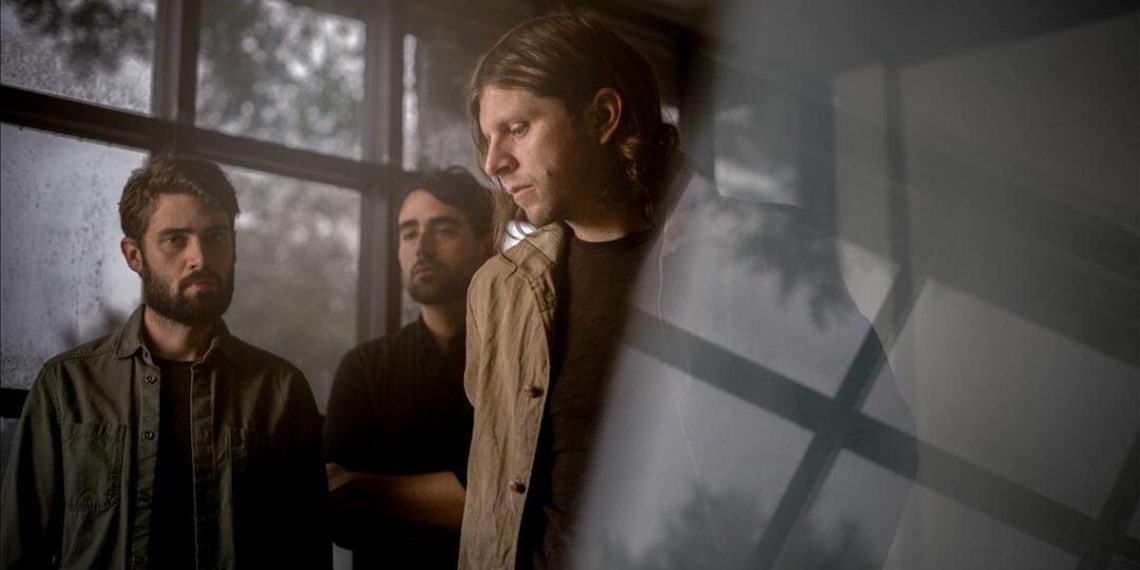 It’s been a minute since we’ve updated you about indie rock outfit Copeland, who formed in Lakeland, FL more than 20 years ago, and now count Nashville as their home for several members. Since reemerging in 2014 after a four-year split with their excellent fifth album Ixora, Copeland’s activities have been somewhat intermittent (they were initially reluctant to tour again at all, but were met with extremely enthusiastic response), steadily resuming touring on and off, and regrouping for another great record, Blushing, in 2019.

Fronted by Aaron Marsh, Copeland quickly gained a cult following for their lush, sad, and earnest 2003 debut Beneath Medicine Tree, and picked up broader critical and commercial traction with their more upbeat and slick 2005 sophomore effort In Motion. Combining soaring melodies, rock and roll bite, indie-pop sensibilities, and deeply personal, earnest lyricism, the group maintained a passionate following until initially splitting up in 2010, and, four years later, managed to pick up right where they left off, playing one of their first shows back at Mercy Lounge.

One of the group’s more fascinating post-reunion endeavors was a hometown concert four years ago backed by Lakeland’s Imperial Symphony Orchestra. That exercise in reimagining their material with symphonic backing must have stuck with the band since, as Copeland recently announced a forthcoming album, Revolving Doors, which features re-recorded versions of some of their greatest hits with a full orchestra as its centerpiece, set to arrive Sept. 16. (Based on some photos and videos from the studio, it also appears to have been recorded in Nashville at Ocean Way and Blackbird Studio.)

In celebration, Copeland will once again perform live with orchestral backing, this time the Sewanee Symphony Orchestra, for a very special one-off concert underground at one-of-a-kind subterranean venue The Caverns in nearby Pelham! Tickets are on sale now and going quickly, as this is clearly an incredibly special way to see the band for any longtime fan. Get yours here while they last, and check out the orchestral version of beloved single “Coffee,” from Revolving Doors, below!