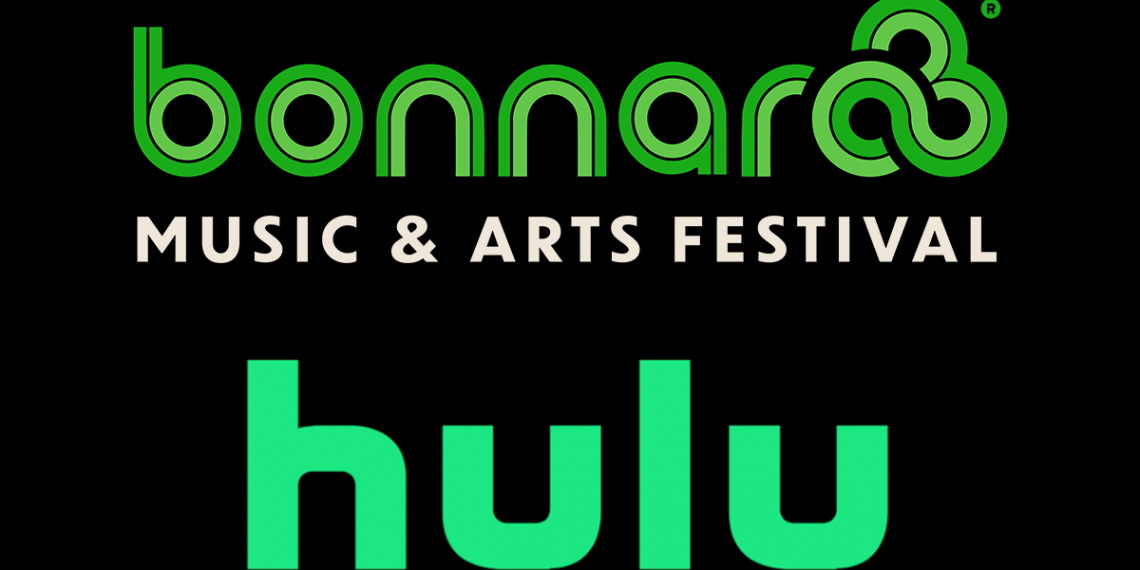 Livestreams of major music fests have become an increasingly popular in-home offering in recent times for fans who can’t attend in person. And though they started off as a pretty basic and straightforward affair, they’ve become significantly more advanced in the last couple of years, as the pandemic forced musicians and concert promoters to rethink how to reach fans with live performances.

While YouTube was the early (and still dominant) platform of choice for festival streams, and it’s where Bonnaroo has experimented with live streams of select sets at prior fests as well as host to 2020’s Covid-friendly Virtual ROO-ALITY stream, the ever-competitive market of paid video streamers has, unsurprisingly, begun to dip their toe into festival streaming as well. It makes sense, as sports, awards shows, and other events that are live in nature are also testing out migrating to streamers, that concerts might do the same.

We caught some of last year’s Lollapalooza broadcast on Hulu, and were impressed by the quality and interface the Disney-owned streamer delivered for its first-ever live event. That experiment clearly went over well with fans and organizers too, as Hulu and festival promoters Live Nation and C3 Presents have announced a new partnership to stream three of the year’s biggest fests in 2022 and 2023: Bonnaroo, Lollapalooza, and Austin City Limits!

According to Hulu, these streams will be available to Hulu subscribers at no additional cost, and will feature “select performances” and “additional special footage and behind-the-scenes looks.” All three fests will feature two different live feeds from Friday through Sunday, and Bonnaroo and Lolla- which both run four days- will feature one for their Thursday programming.

Bonnaroo takes place June 16-19 in nearby Manchester, TN, and we’ve been bringing you a ton of coverage in the lead-up, including Artist Spotlight features for some of our most-anticipated performers. Lollapalooza runs July 28-31 in Chicago, while Austin City Limits takes place two different weekends, Oct. 7-9 and 14-16, in Austin. Both fests are part of our 2022 Music Festival Guide, and boast lineups worth traveling for! If you can’t make the trip, though, it’s awesome to know that watching on Hulu at home is an option this year.