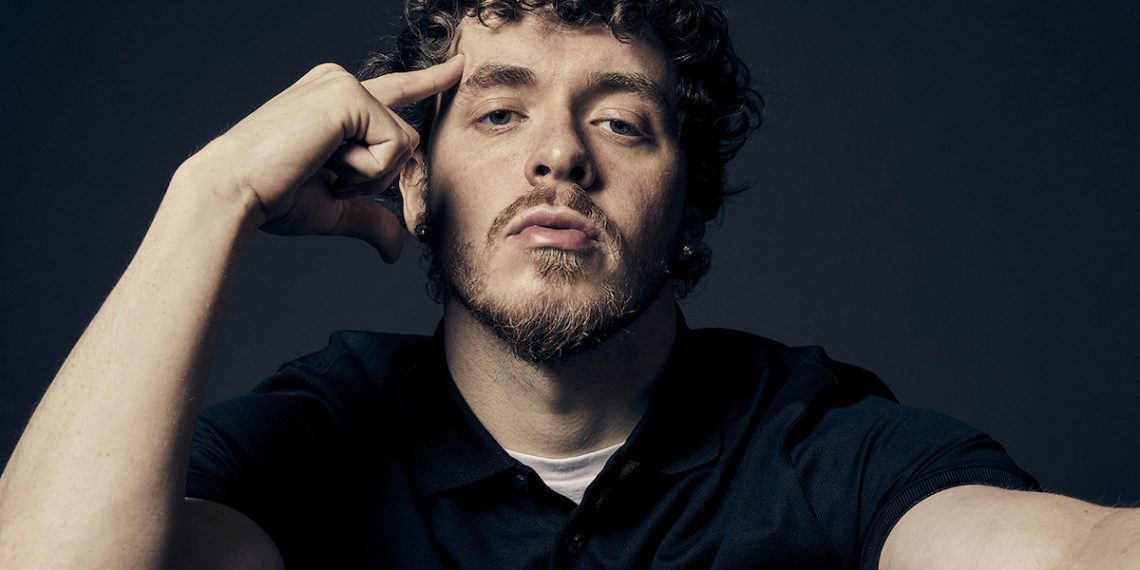 Over the past several years, we’ve watched Louisville’s Jack Harlow go from a cool, regional teen rapper who delivered some impressive sets at festivals and small clubs around the area to a bona fide superstar, earning hit singles, Grammy nominations, collaborating with stars like Lil Nas X, and performing on SNL. Since breaking out in 2020 with massive track “What’s Poppin,” followed that year by debut album Thats What They All Say (which capped off a decade of increasingly more impressive mixtapes), it’s felt like Harlow has been everywhere, and the now 24-year-old has managed to keep that momentum going right up until the release of sophomore LP, Come Home the Kids Miss You, which dropped last week.

True to the line “I sold them basements out, let’s do arenas” from recent single “Dua Lipa,” Harlow, who’s graced Nashville stages like Marathon Music Works, Exit/In, and the aptly-named Basement East in recent years, has just announced his first arena tour, set to kick off with a return to Music City on Sept. 6 at Municipal Auditorium! Miami hop hop duo City Girls, who are having something of a breakout moment themselves, have been tapped to open the month and a half long run, and tickets are set to go on sale this Friday, May 13 at 10 a.m. CDT here. You can sign up for Harlow’s pre-sale here, and keep an eye out for a variety of other pre-sales running throughout the week.

Ahead of his fall tour, Jack will appear at a number of festivals throughout the summer, including nearby Forecastle Fest in the rapper’s hometown of Louisville! One of our favorite music fests around, tickets to Forecastle, which also features Tyler the Creator, Tame Impala, Phoebe Bridgers, and more, are still available here. Harlow was also recently announced to star in a forthcoming reboot of White Men Can’t Jump, marking his first foray into acting.