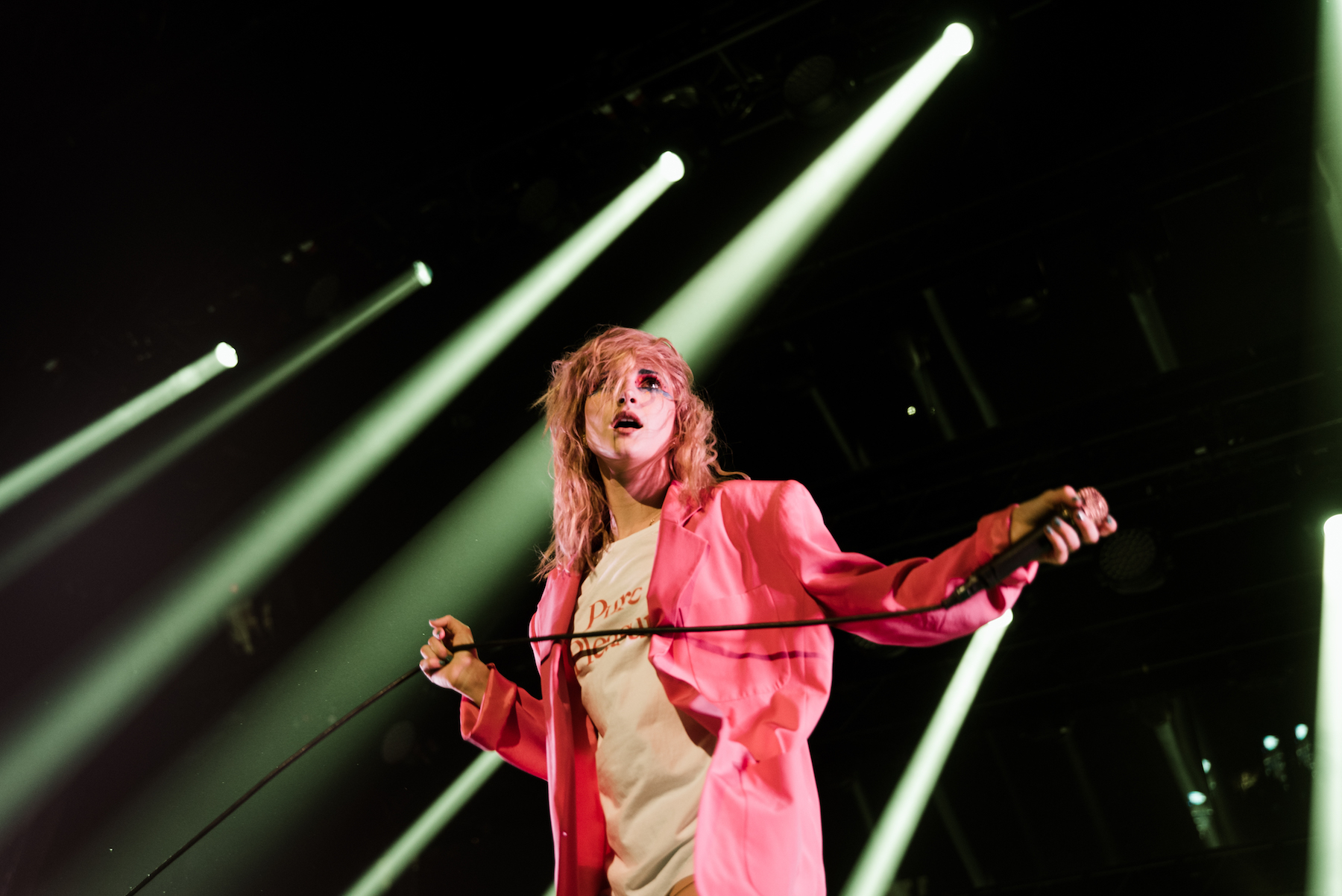 It’s been a minute since we last updated you on anything involving beloved Nashville rock outfit Paramore, who capped off their record cycle for fantastic and genre-bending fifth album After Laughter with a huge, hyper-local celebration called “Art + Friends” at Municipal Auditorium in late 2018, and proceeded to take some well-deserved time off after. In that interim, singer Hayley Williams, who we last caught up with ahead of Art + Friends, properly tried her hand at solo music for the first time, dropping a pair of really unique and personal albums, the art pop-leaning Petals for Armor and the more intimate and folky FLOWERS for VASES / descansos, in 2020 and 2021. Unfortunately, the pandemic largely derailed Williams’ record cycle and planned solo tour (and would-be return to Bonnaroo, where she curated a plaza in 2019, set to return in 2020 and 2021 but absent this year), and though we hope to see her return to that music again at some point, she’s since regrouped with her Paramore bandmates to work on the band’s highly-anticipated forthcoming sixth album, and has continued to expand her incredibly popular hair dye brand Good Dye Young. Paramore will play their first show in four years this fall at Las Vegas-based emo nostalgia-fest When We Were Young, and recently Hayley made headlines for appearing onstage at Coachella will Billie Eilish. But another bit of recent news that really piqued our interest is the launch of the Paramore frontwoman’s first ever-radio show: Everything is Emo.

Part of BBC Sounds’ Back to Back Sounds series, the show (which is essentially structured like a podcast, but isn’t being syndicated on podcasting platforms) will feature 20 hour-long episodes where Hayley will tackle the history of the emo and pop punk scene she’s been apart of for the last two decades, share music from old favorites and new discoveries, muse on the history of Paramore, and more.

As Williams describes it:

Not long ago, people started calling me a “veteran” of my scene and of the music industry. It sounds so funny to me because most of the time I still feel like a fan. The serious truth is I have, in fact, grown up in this scene for the last two decades. I guess that’s a pretty long time. I’m really excited to have the opportunity to publicly nerd out about bands and songs that make my favourite subgenre feel like home to me. And while it will be fun to take some trips down memory lane, I’m just as excited, if not more, to play music from new artists I’m discovering all the time.

Everything is Emo is meant to feel like a conversation with other fans of the genre, young and (ahem) old. There’s going to be plenty of interaction, which I hope will feel somewhat reminiscent of the message boards and forums I used to frequent as a teenage scene kid.

More than anything, I hope music fans and artists alike will be psyched to hear a highly considered spectrum of “EMO” in all its forms. And yeah, of course you’ll hear some Paramore.

New episodes will air each Friday, and the first two, “All Music Is Emotional” and “Teenage Kicks,” are available to stream now.