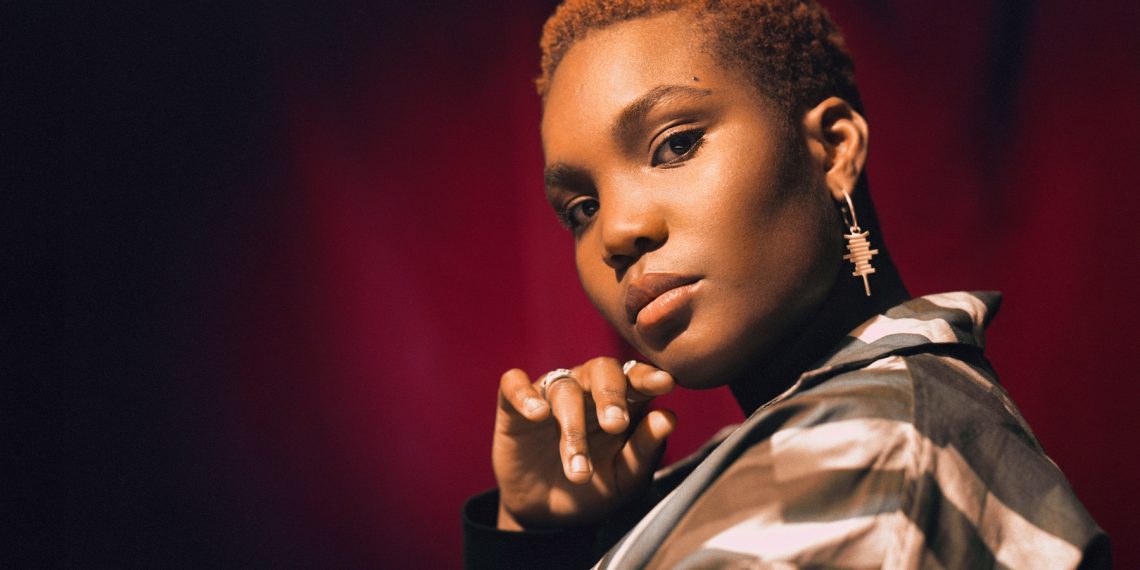 Raised in London by Nigerian and Chadian-French parents, singer-songwriter and poet Arlo Parks, born Anaïs Oluwatoyin Estelle Marinho, was still in her teens when she first found viral success and tons of UK press attention for her early musical efforts. A pair of 2019 EPs, Super Sad Generation and Sophie, led to a record deal, Parks’ first shows ever (turned to festival appearances in a matter of months), major radio play, millions of streams, and a barrage of critical acclaim. Just as she broke into the mainstream, however, and was preparing to tour, Covid struck, derailing the now 21-year-old’s plans, but also giving her the space to finish her debut, last year’s amazing, award-winning Collapsed in Sunbeams. A self-described loner and tomboy growing up, Parks found inspiration in poetry, cinema, classic soul music, Afrobeat, hip hop, and indie rock, and, upon settling into her identity and sexuality (she identifies as bisexual) and coming into her own artistry as a songwriter in her teens, Parks honed a deeply earnest and self-reflective style, fusing dreamy bedroom pop and indie-soul with confessional and observational lyricism and the resonant, ethereal emotional gut-punch of other young singer-songwriters like Phoebe Bridgers or Clairo. The young artist’s stunning ascent over the past year has included tour dates with the likes of Billie Eilish and Harry Styles, so it’s no surprise that she arrives at Bonnaroo as one of the most buzzed-about and exciting performers of the year!