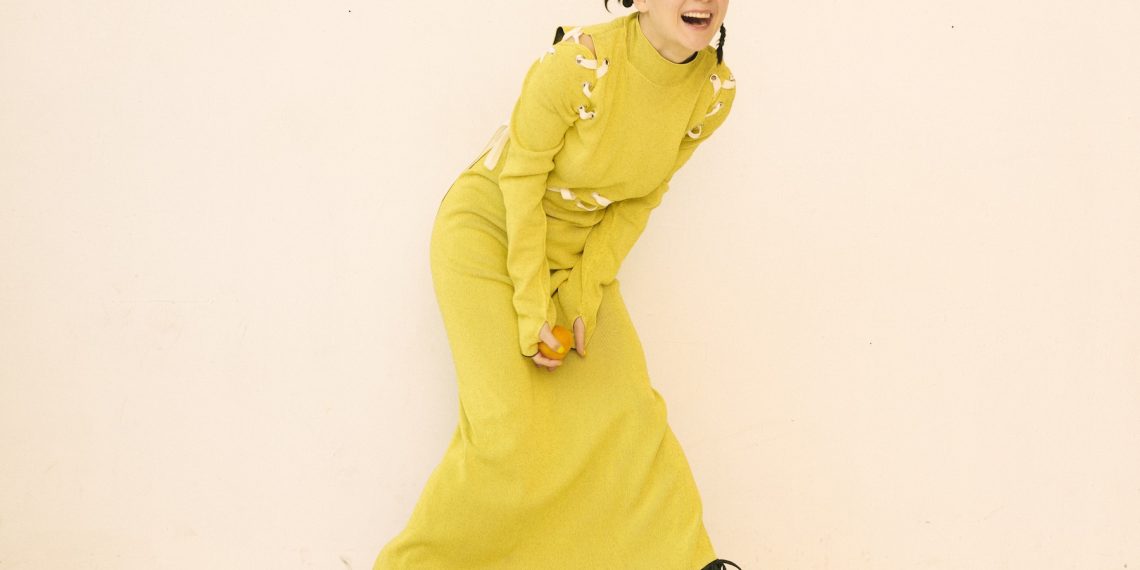 The experimental pop project of musician, director, and author Michelle Zauner, who cut her teeth performing in the Philadelphia indie and emo scene in groups like Post Post and Little Big League, Japanese Breakfast is a project initially born from grief, which has blossomed into a personal, earnest, and primary outlet of artistic expression for a phenomenal talent over the last decade. After relocating suddenly to her hometown of Eugene, Oregon, after her mom was diagnosed with cancer, Zauner continued to write music to occupy her time. The result, her debut full-length as Japanese Breakfast (a project she’d used more like a side-project prior) Psychopomp, arrived after her mom tragically passed, and within its lo-fi, bedroom pop was a nuanced, poignant navigation of grief, sexuality, and personal transition. For a while, Michelle expected to leave music behind, and to find a more conventional job path that her mom would have approved of. However, the record’s unprecedented success prompted her to keep her creative career going, and with 2017 follow-up Soft Sounds from Another Planet, a record that amassed even wider mainstream recognition and spun off several buzzed-about singles, Japanese Breakfast really matured both musically and in more cosmic, adventurous lyricism, both navigating how grief is processed beyond the immediate aftermath of trauma, and also exploring life in a broader context. In the several years since, Zauner and Japanese Breakfast have become darlings of the indie scene, beloved by critics and amassing a cult following; she and her band have performed at festivals around the globe (including a fantastic 2018 debut at Bonnaroo) and toured with increasingly high-profile artists, she provided the soundtrack for indie game Sable, and even wrote her first book, the critically-lauded memoir Crying in H Mart, which is set to be adapted into a movie. And, of course, last year, Japanese Breakfast released her highly-anticipated and Grammy-nominated third album. Dubbed Jubilee and arguably the project’s best effort to date, the LP comes after years of effort on Zauner’s part to improve her craft as a songwriter, and, for the first time, feels untethered from the shadow of grief that informed the first two records, embracing happiness and pondering themes of life and the human experience, all boosted by some incredible arrangements, dreamy and lush pop hooks, and the best vocal stylings of any Japanese Breakfast album to date. Japanese Breakfast was a highlight at their first Bonnaroo, and they’re returning with a even-more seasoned live show and their best music ever, making this an essential weekend set!

New Music Venue Timberhawk Hall to Open in Madison in 2023