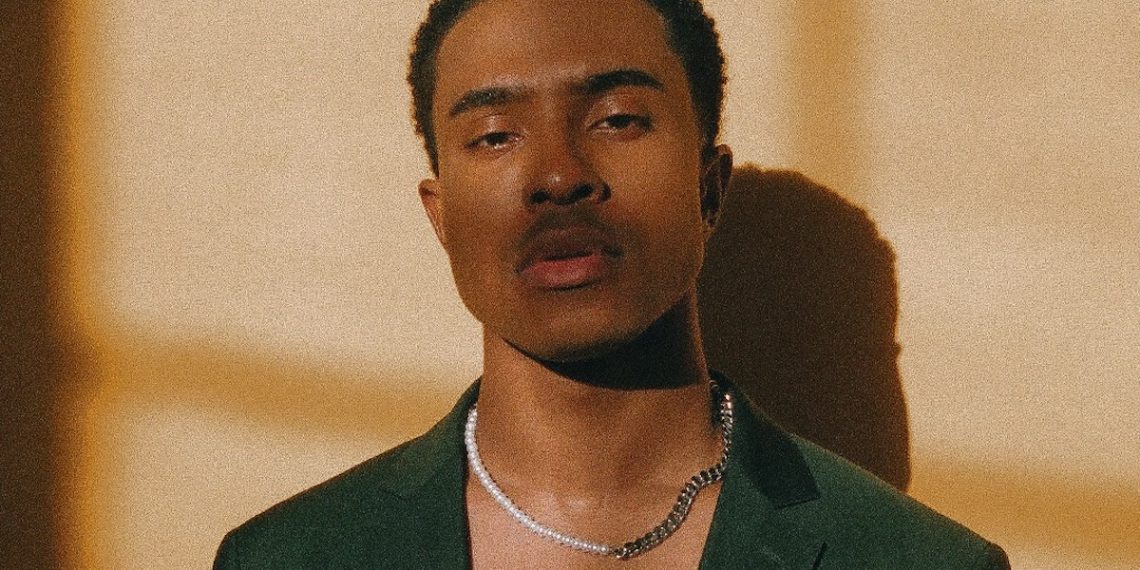 A regular fixture on our Spotify playlist for years, when Nashville native Bren Joy makes his debut on Bonnaroo’s Who Stage this year, he arrives as one of the most exciting and well-deserved local r&b success stories in recent memory. Though he grew up with a love for music, covering songs in high school and exploring other artistic outlets like fashion design and musical theater, it wasn’t until he attended Belmont, deciding on a whim to study vocal performance, that Bren began to take the prospects of being a solo artist more seriously, tapping into a whole new world of musical influence and stepping out of his comfort zone to write original material. Early effort “Henny in the Hamptons” managed to attract major online buzz and playlist love, and with his self-released 2019 debut EP Twenties, Joy was instantly lauded as one of Music City’s most exciting new artists, landing him a major label deal with Warner Bros., who re-issued an expanded, full-length deluxe version of Twenties last year. Ostensibly an r&b singer, Bren’s style, vocal prowess, and incredible songwriting chops contain multitudes, pulling influence from hip hop, pop, soul, jazz, gospel, and alternative rock. He’s collaborated and toured with fellow breakout artist Pink Sweat$ (their single, “Insecure,” is one of Bren’s best), opened for Megan Thee Stallion, helped ring in the New Year at the city’s official concert with Keith Urban, and teamed up with Denzel Curry and Gizzle for a tune on the massive Arcane League of Legends soundtrack, all signs that Joy is the cusp of being a massive, massive star. Had this Who Stage lineup not been a holdover from Bonnaroo past, we’d expect to see Bren on a bigger stage already, so catch him in this more intimate setting while you still can!

LISTEN | “Henny in the Hamptons”