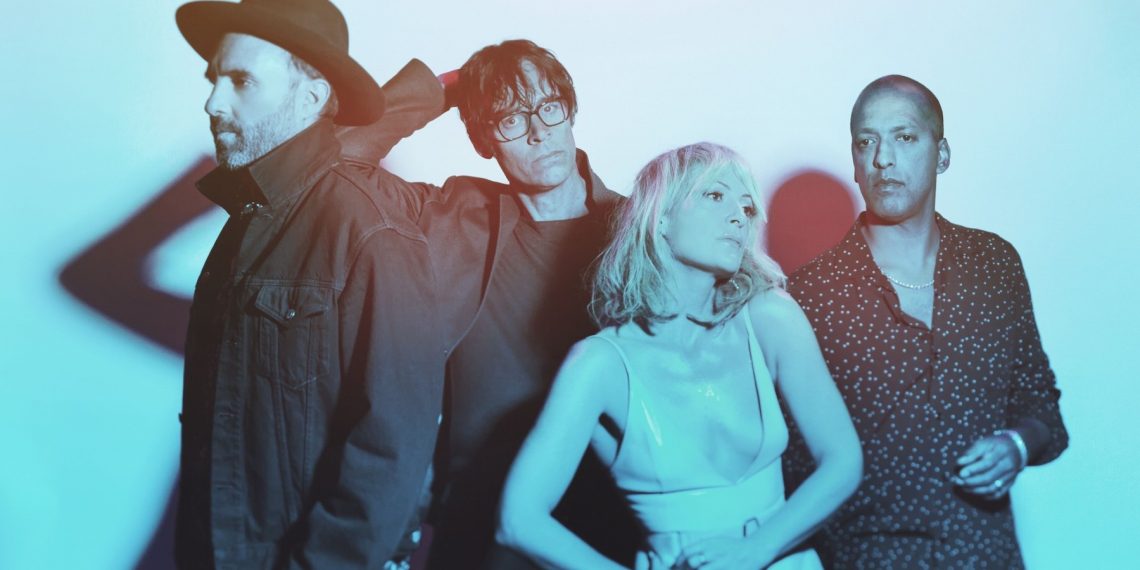 It’s been over three years since synth-infused Canadian indie rock outfit Metric, who formed in the late ’90s and became staples of the ’00s rock scene, last played Nashville, and almost four since their last album- the longest gap between LPs in two decades. Thankfully, both of those things will change this year, as the band, known for hits like “Help I’m Alive,” “Black Sheep,” and “Breathing Underwater,” have announced a brand new record, Formentera, set to drop July 8, with a North American tour to follow, including a Sept. 25 headlining performance at Nashville’s Brooklyn Bowl!

A first taste of the new record, new single and accompanying video “All Comes Crashing,” also dropped with the tour announcement, and you can watch it right now below! Described by frontwoman Emily Haines as “a love song that goes beyond romantic love, it’s an expression of solidarity with whoever it is you would want to have beside you in the event of catastrophe,” the latest tune, like much of the new album, is informed by the tumult and uncertainty of the world in recent years. And the accompanying video, which displays the band’s de-facto motto as of late as they decipher how to craft art amidst uncertainty, “This Is What Happened,” perfectly matches the song’s feel.

Tickets to the Nashville stop of Metric’s “Doomscroller Tour” go on sale Friday, May 6 at 10 a.m. CDT right here, with a variety of pre-sales running throughout the week.