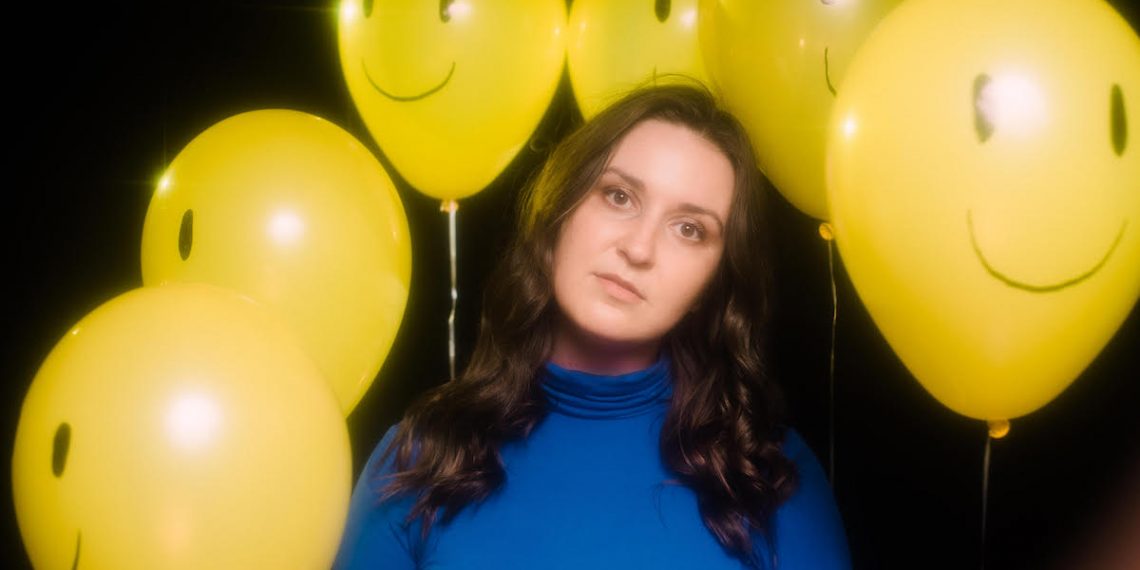 For a number of years now, local singer-songwriter Hadley Kennary has been captivating us with her pop-primed, lyrically sharp, layered, and refined approach to songwriting, both with her excellent solo work, and as a co-writer for many artists we also love, like Bre Kennedy. Though some of her earlier work, showcased on 2016 EP Momentum, was a bit more rootsy, with 2019 EP Habits, and her subsequent string of singles in the years since, Kennary has taken on a poppier bent, showcasing her impressive range and alternating between more electrifying and propulsive pop efforts while still exploring some personal, melancholy, and paired down sonic realms as well.

Set to release a new EP this October, Hadley kicked off 2021 by releasing a joint single with friend and frequent collaborator Bre Kennedy, “The Hardest Part,” before previewing her upcoming solo effort with a series of exciting new tunes- a dance-primed anthem about moving on, “Orbit,” a heartfelt ode to home and identity, “Crooked Roots,” and an upbeat and slickly produced navigation of grief, “Possession of Pain.” With her latest EP just around the corner, we’re beyond thrilled to bring you an exclusive premiere of the fourth and final single before it drops, “Everything Hurts”– which you can stream right now below!

“‘Everything Hurts’ is a song I wrote about my own impatience that accompanies the healing process,” Kennary tells us, “all the frustration that comes with the inability to control that timeline. I wanted the song to mirror that crooked process, feeling both steady and a little uncomfortably chaotic at times. Ultimately, I wrote this to remind myself that, as hard as it is to let it sink in, time is the only true healer.”

Inspired by the songwriter-pop she was raised on, “Everything Hurts” continues the theme of confessional, personal meditation and processing the complexity of often-uncontrollable emotion, grief, and the passage of time that has, from one vantage point or catalyst or another, been explored in all of her recent singles. And, like much of Hadley’s recent work, this earnest and sometimes heavy thematic focus is juxtaposed with a melodically rich, lush, and incredibly catchy musical arrangement, transforming what could easily have been a downtempo ballad into a proper bop, with its own frenetic and driving rhythmic energy channeling the impatience central to the song’s lyrical theme, and reminding us why Kennary is, hands down, one of the most talented and inventive songwriters in the local scene.

“Everything Hurts,” like all of Kennary’s recent work, helps paint of a picture of the musically and thematically rich, nuanced, and adventurous breadth of art we can expect on the captivating singer-songwriter’s forthcoming release, but until that highly-anticipated EP drops, hear Hadley’s latest single right now below!