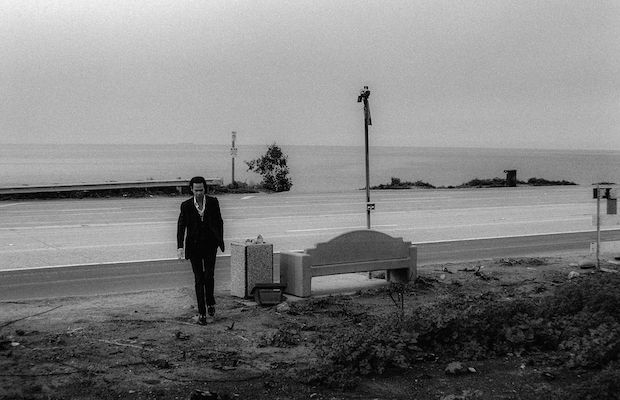 Though beloved Australian alt rock and post-punk artist, author, screenwriter, composer, and actor Nick Cave was just here a few months ago, for an intimate and informal “Evening of Talk & Music” solo performance at TPAC, the fact that he appeared just one day before dropping his latest Nick Cave & The Bad Seeds album, their 17th overall and first in three years, Ghosteen, left us hoping Cave would soon return for a full, proper musical outing. We’re pleased to announce that he’ll do just that later this year, when Nick Cave & The Bad Seeds bring their gothic, artsy, heralded alt rock and post-punk stylings back to town Oct. 4, to headline the Grand Ole Opry House for what appears to be the largest Nashville date of their more than 35 year run. While a bigger rooms means more tickets (and a nice range of price points), Cave and the band’s enduring, generation-crossing appeal and less frequent touring schedule has seemed to make them a hotter commodity than ever, and tickets, which are on sale right here, area already going quick! We know it’s awhile out, but if you want to make sure you’re able to catch one of the coolest shows of the fall, we encourage you to snag your spot ASAP, then stream a tune from Ghosteen and check out a full list of dates below.