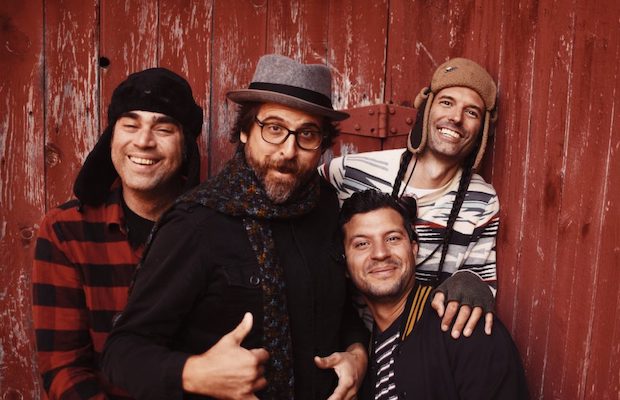 Piebald, Waterfall Wash, and Through the Motions will perform tonight, Feb. 1 at The Basement East. The show is 18+, begins at 9 p.m. (doors at 8 p.m.), and tickets are available to purchase for $20.