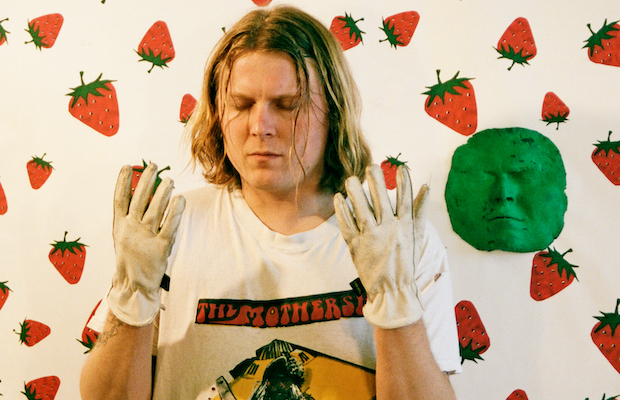 At this point synonymous with the psych-drenched, punk spirited, contemporary garage rock scene, west coast rocker Ty Segall has had one of the most prolific decades of most any artist around, not just with his solo output, but also with too many side projects, collaborations, and spinoffs to keep track off. Certainly no stranger to Music City, passing through town several times annually in his more underground days early last decade, it’s actually been a few years since Segall last played a proper Nashville show  under his main moniker- certainly since before last year’s latest LP, First Taste, and, to the best of our recollection, since before 2018 double album Freedom’s Goblin as well. So we’re even more amped than usual to learn that Segall and his band, currently dubbed The Freedom Band, will play Cannery Ballroom this fall, Oct. 6. Though still a way’s off, it’s always a guaranteed good (and wild) time when Ty Segall’s in town, and while nothing can quite top the early days of rowdy events in spots like the Zombie Shop or The End, it’s nice that you can still catch the rocker in relatively intimate rooms. He’s had a huge boost in buzz in recent years though, so we’d go ahead and lock in your tickets sooner than later.