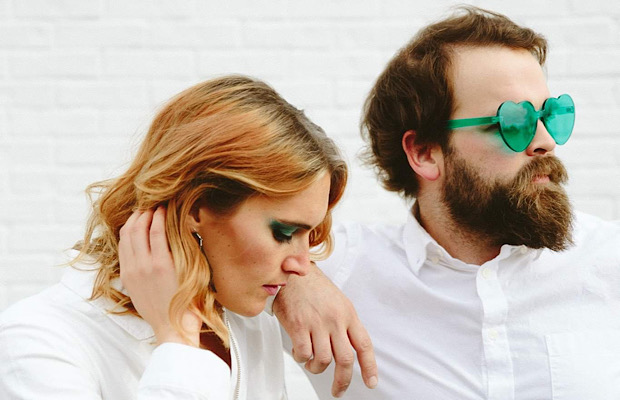 Winner will be announced Friday, Jan. 17 at 12 p.m. CST, and will receive one pair of tickets. Good luck!