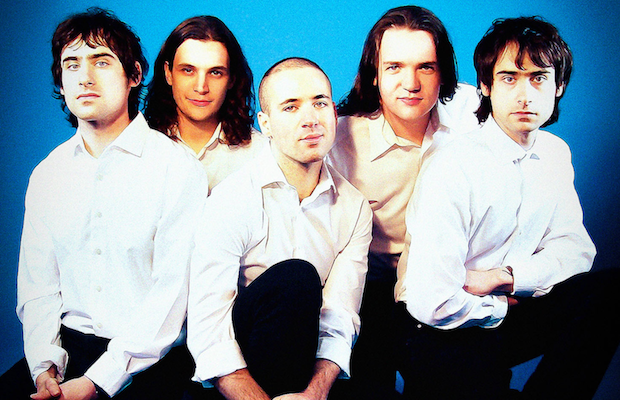 One of our favorite rising rock acts (and the headliners of, without a doubt, the craziest Acme show we ever hosted), Louisville’s White Reaper are out in support of their awesome, anthemic, critically acclaimed new major label debut, You Deserve Love, on a run that’ll bring them back to Nashville Dec. 19, once again at The Basement East! With support from buzzworthy Chicago indie rockers Dehd and fellow Louisville group on the rise Wombo, this is definitely one of the coolest shows you’ll find to close out the year, especially for fans of huge, energetic, garage-primed punk! Tickets are still available right here while they last, and we encourage you snag ’em asap. If you’re the type to leave it to chance, however, we’re excited to announce that we’re also giving away a pair of tickets to one lucky fan! Read on for more about the show, and enter for a chance to win below.

Winner will be announced Wednesday, Dec. 18 at 12 p.m. CST, and will receive one pair of tickets. Good luck!