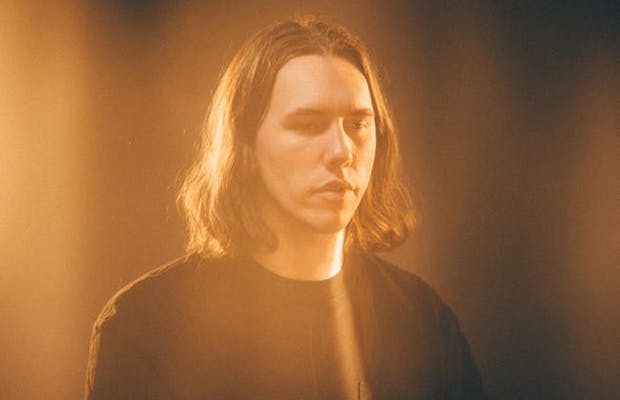 No strangers to Nashville, and always a favorite to catch in concert, buzzy, lush indie rock outfit From Indian Lakes have released some of our absolute favorite records of recent years, and their latest, brand new LP Dimly Lit is no exception. Out in celebration, the Joey Vannucchi-led group are set to return to Music City for a headlining performance tonight, Nov. 21 at The High Watt, with support from another site fave, indie pop rockers Queen of Jeans, and vibey indie pop newcomer Yummm. A great bill for fans of earnest, layered, cool, and pop accessible indie and post-rock, tickets are available right here while they last! Read on for more about the show.