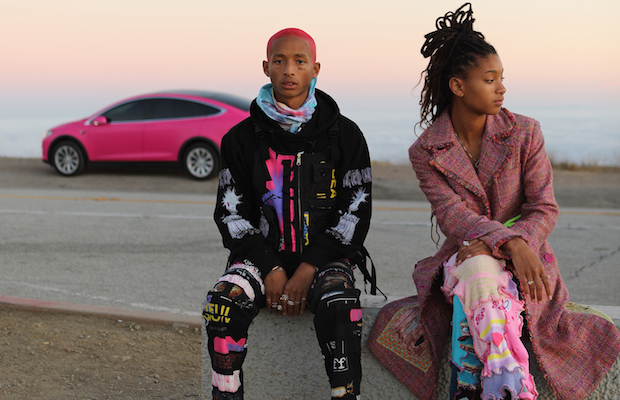 Jaden and Willow Smith, who’ve recently become mononymously known as simply Jaden and Willow might be the children of musical and acting royalty, but from childhood acting careers to vibrant young adult endeavors in music, they’ve proven time and time again that their talent stands alone and speaks for itself, each evolving into unique, vibrant, creative, and adventurous artists who perfectly encapsulate the sound and aesthetic of their generation. Both with great new music in tow, Jaden and Willow are embarking on a joint tour- their first of this scale- returning the pair to Nashville (together for the first time) tonight, Nov. 20, to headline Cannery Ballroom! It’s an all ages show, and while their audience no doubt skews young, we implore fans of all ages to dig into both artists’ music, as this promises to be, without a doubt, one of the fall’s coolest shows! Tickets are still available right here while they last, and you can read on for more about the show!

Jaden Smith and Willow Smith will perform tonight, Nov. 20 at Cannery Ballroom. The show is all ages, begins at 8 p.m. (doors at 7 p.m.), and tickets are available to purchase for $40.