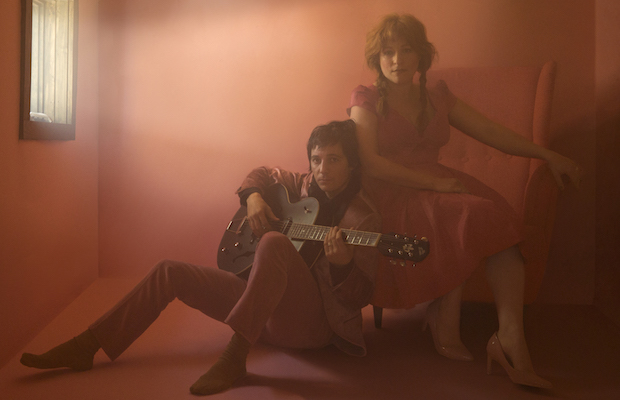 It’s been an exciting year for Charleston folk and Americana husband and wife duo and longtime site favorite Shovels & Rope, who, in addition to releasing a stellar new album, By Blood, have notably also released a children’s book and a unique concert film, Shovels & Rope: The Movie, all in 2019. Out in support, the duo will return to The Ryman Auditorium, easily our favorite spot in town to catch their unbelievable live show, tonight, Nov. 6, along with support from Hayes Carll! One of our most-anticipated shows of the fall, you can still get tickets right here while they last, then read on for more about the show!