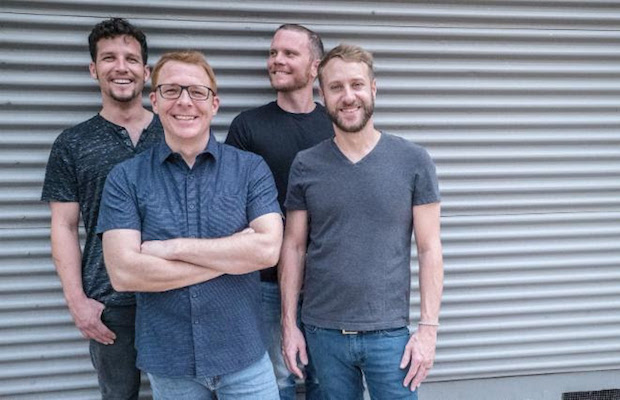 First bowing in Nashville in 2017 to headline Mercy Lounge, then returning last fall at The Basement East, eclectic Arizona jam rock outfit Spafford are set to make the trek to Music City once more, again at The Basement East this weekend on Friday and Saturday, Oct. 4 & 5, a two-night affair which only speaks to how much buzz the group have attracted in the jam scene over the past couple of years. Renowned for their highly improvised, genre-bending, dance-primed live show, the group have been going strong for nearly a decade now, and touring relentlessly for the past few years, regularly self-releasing impressive live recordings along the way. You’ll want to catch them live to see what Spafford truly have to offer, however, and we encourage you to do so while they’re still rocking a more intimate venue! General admission tickets for both nights are available while they last, and VIP packages are also available, which include a general admission ticket, early entry, access to an intimate soundcheck, an exclusive MP3 download of the soundcheck audio, a Q&A and hang with the band, a signed and limited collectable tour poster, and a commemorative laminate- a pretty solid haul for the price by concert VIP standards. Get both right here (10/4) and here (10/5), then read on for more about the shows!

TWiN | This Weekend in Nashville | October 4-6