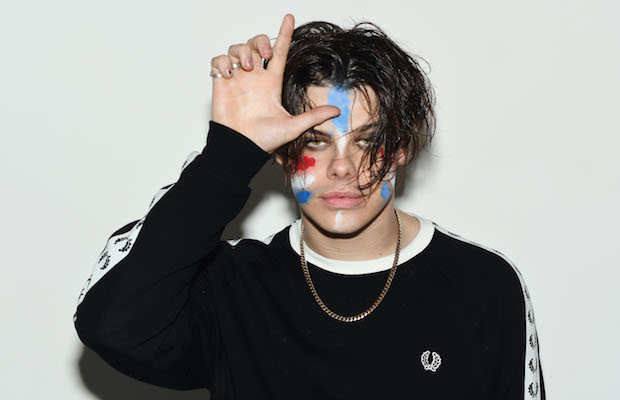 It’s been a whirlwind couple of years for genre-bending English rocker Yungblud, who only began releasing music in 2017, but has become a hugely beloved star on the rise in the year and half since his debut EP and subsequent first full-length dropped in 2018. Blending alt rock, hip hop, and punk and commanding a sharp, earnest, and poetic lyrical prowess, Yungblud feels like the real deal- a young rockstar in-the-making, forged by the times but also indebted to musical icons of the past. As good as his music is, his wild live show is even better- a sight you must witness in person to fully appreciate. And you can do just that tonight, Sept. 29, when Yungblud returns to Nashville for the second time this year, to headline Marathon Music Works with breakout electro pop duo Missio. Last time around he sold out The Cowan, and we have no doubt Yungblud could do the same at Marathon; snag tickets here while you can, then read on for more about the show!

Yungblud and Missio will perform tonight, Sept. 29 at Marathon Music Works. The show is all ages, begins at 8 p.m. (doors at 6:30 p.m.), and tickets are available to purchase for $25.